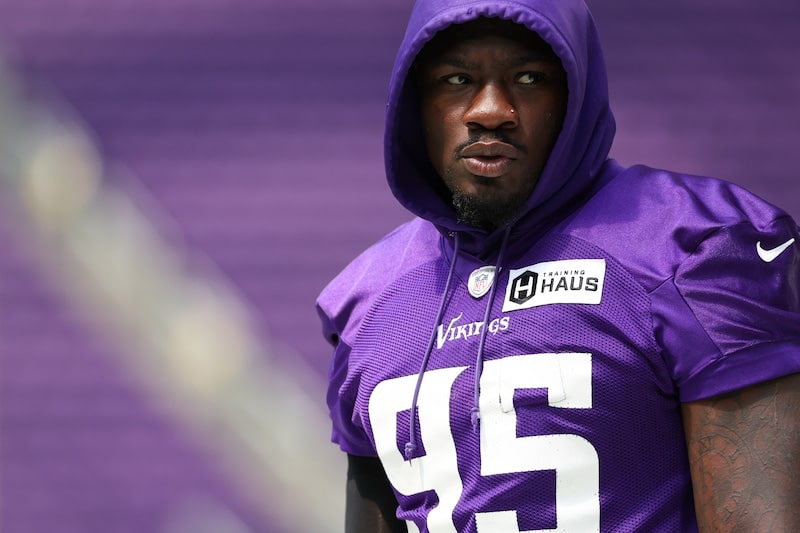 The Eagles officially placed Derek Barnett on IR on Tuesday.

While the severity of the injury was reported Monday, the end result is still tough to accept.

With Barnett out for the season, the Eagles are left with a bit of a shortage when it comes to defensive ends. Brandon Graham, Josh Sweat and Tarron Jackson are now the only official “defensive ends” on the roster, though outside linebackers will rotate into pass rushing spots occasionally and some defensive tackles, like Milton Williams, have been used on the edge, as well.

It’s a shortage that led the Eagles to sign Janarius Robinson away from the Vikings practice squad to get add some depth.

Matt Leo is the only defensive end on the practice squad at this point.

As for Robinson, he was a fourth-round pick of the Vikings in the 2021 draft, but saw no action during the 2021-22 season as he suffered an injury during a preseason game that left him on IR for the year.

Janarius is a player who has some size and speed, but hasn’t had the technique down yet to provide the play needed to secure him a roster spot in Minnesota.

This preseason, he registered five tackles and half a sack. In his last two seasons at Florida State, he registered 73 tackles (16 for loss) along with six sacks, two batted passes, two forced fumbles and two fumble recoveries.