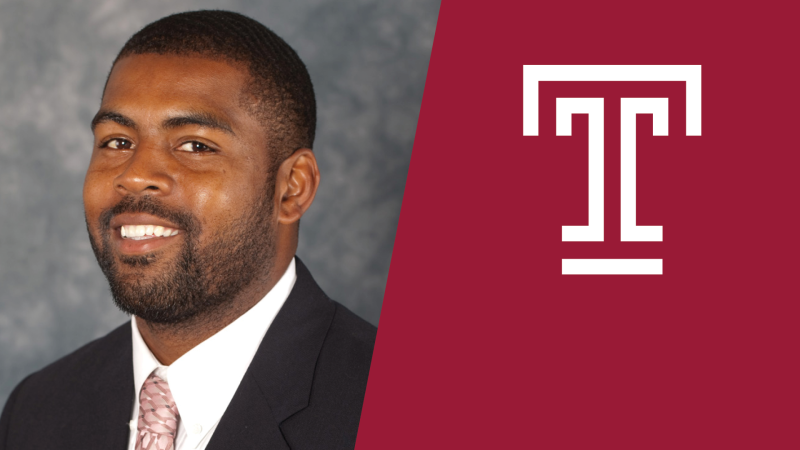 The Temple football coaching search has reportedly come to a close and a former Owl is returning to North Broad Street.  The Owls are set to hire Rutgers assistant coach Fran Brown as the new head football coach at Temple University.

Brown, 38, is considered one of the best recruiters in the nation and this hire is a massive win for Temple football and Temple University.

According to The Athletic’s Bruce Feldman, the Temple football coaching search is coming down to Fran Brown and Stan Drayton.  We profiled Brown and Drayton in previous reports about the Temple opening.

As of yesterday.. Heard Fran Brown & Stan Drayton were still in the mix. Both have strong ties down there: https://t.co/b1HHCA3CZE 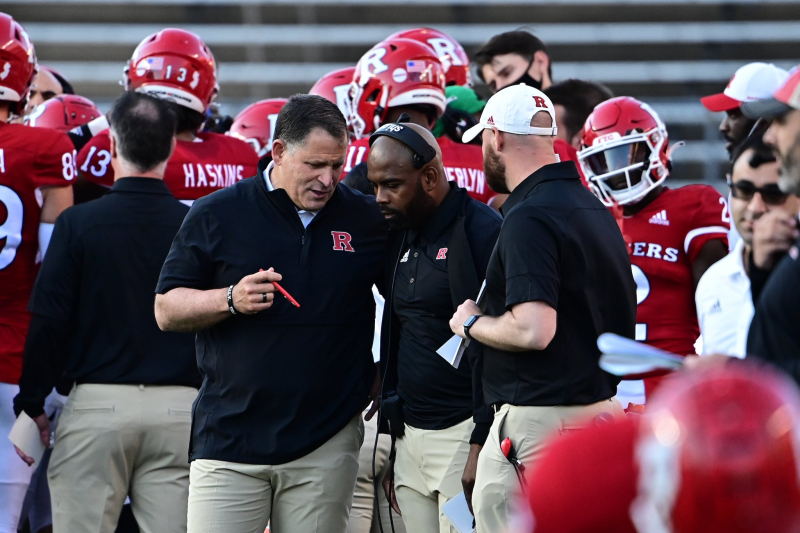 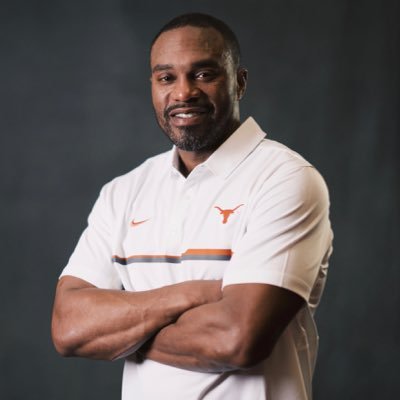 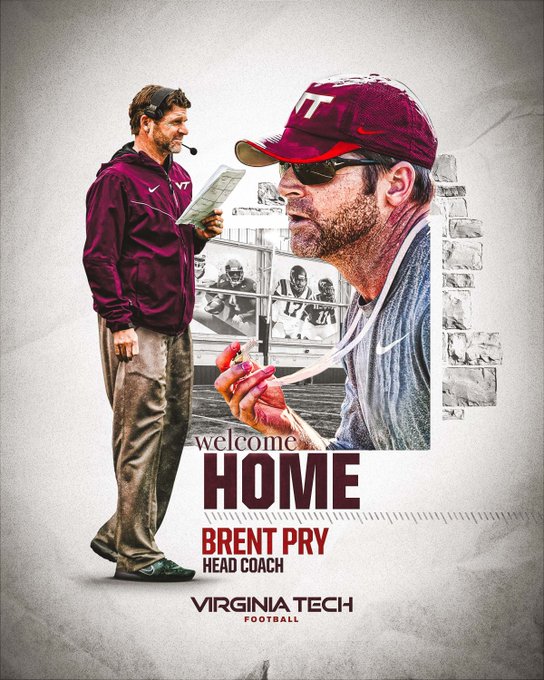