Roy Oswalt Not Signing With Phillies or Rangers 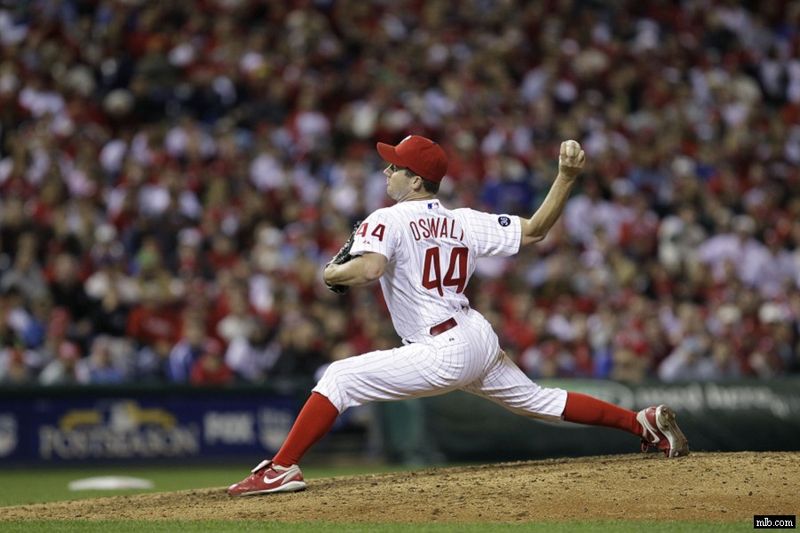 According to ESPN's Jayson Stark, the question of Roy Oswalt's future home has been narrowed. Last night on ESPN's Baseball Tonight, Stark stated that any chance of the the Rangers and Oswalt agreeing on a deal is now crumbled.

As rumors coursed two weeks ago that Oswalt was close to a deal with the St. Louis Cardinals, more rumors indicated that the Phillies were still talking to Oswalt, but no deal was on the table. Stark stated that the Phillies and Rangers have both been ruled out for Oswalt's services this year, and it seems likely that he will be a Cardinal or a Boston Red Sox.

“He wanted to go to Texas. That’s not gonna happen. He wanted to go back to Philadelphia. That’s not gonna happen. He had some interest in the Reds. That doesn’t seem like it’s going to happen. So his choices still come down to, I think, going to Boston, where they have a clear need but he doesn’t seem to want to play, and going to St. Louis, where all his friends say he would love to be. But to do that, he has to do it on their terms.” – Jayson Stark

Stark has also recently tweeted regarding the Phillies and Oswalt.

"Phillies have called around to see if it’s possible to move Joe Blanton to open payroll space for Roy Oswalt.  Phillies GM Ruben Amaro Jr. on whether he saw any move out there that would free $ to sign Oswalt: “I don’t see how that’s possible.” Amaro admitted Phillies have had “dialogue” with Oswalt but said fitting him now isn’t feasible. More at http://ESPN.com Rumor Central."