Shane Victorino To Guest Star On Hawaii Five-O On Feb. 20 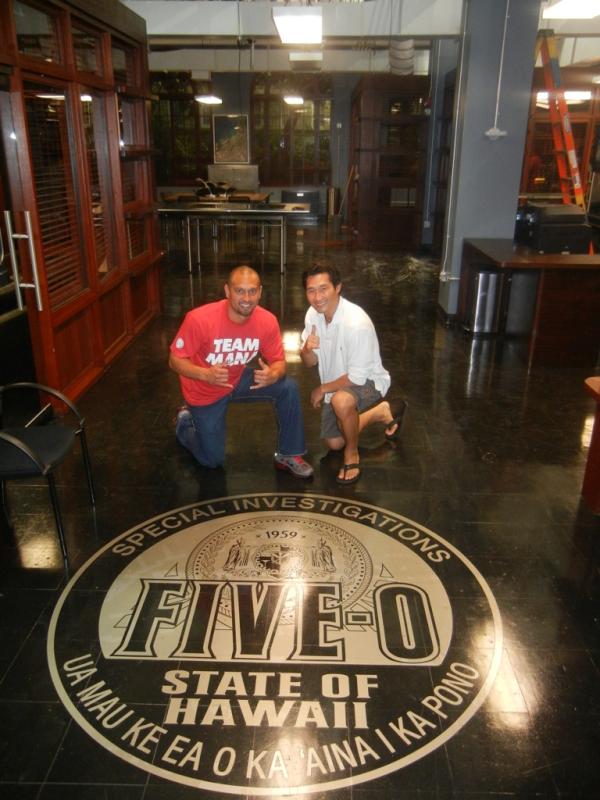 When news broke out that Shane Victorino would be appearing on the CBS series Hawaii Five-O, there was no word on when it would air. The episode will air on Monday, February 20 at 10 PM ET.

Here is the episode's decription from the press release.

Episode description, from the press release:

"Five-0 investigates the murder of a man dressed as a Hawaiian NaKoa warrior found in the jungle near the site of a historical war reenactment."

Victorino is not the first Phillie to appear on a television series. Ryan Howard has appeared on the HBO series Entourage and the FX series It's Always Sunny in Philadelphia along with Chase Utley.