Halladay Looks To Rebound As He Takes On O’s 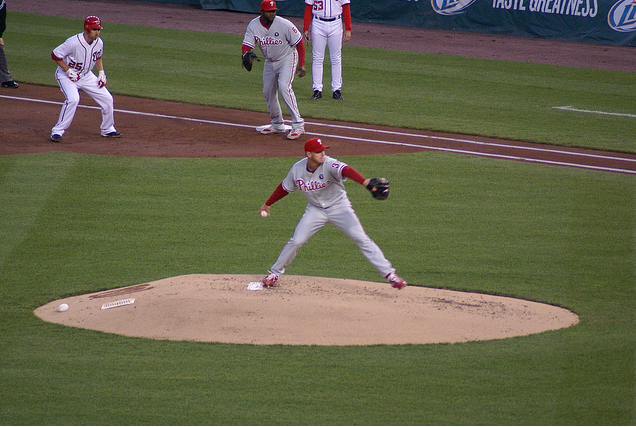 In the midst of the Chase Utley dilema, the Phillies are going to have a big day in Sarasota, Florida. Answers and more rumors will flow pertaining to Chase Utley and Freddy Galvis will most likely make a statement about being named the Opening Day starting second baseman.

It's just Spring Training, guys. Sure, these games don't matter, it's just a bunch of games to get guys in ready-form for the regular season and a chance for minor-leaguers and invitees to show what they have.

For Roy Halladay (0-1, 10.87 ERA), it's just another Spring to wind into the mood to pitch. So far this Spring, it hasn't been peachy for Halladay, he has struggled statistically. In three outings, Halladay has allowed nine runs on 13 hits in 7 2/3 innings. Although he has struck out 10 batters, he also has allowed five home runs and posted a 10.57 ERA. Not the Halladay we want for the regular season. No, Doc is not injured! He is getting older and with age comes more time to dust off. He'll be fine everybody. 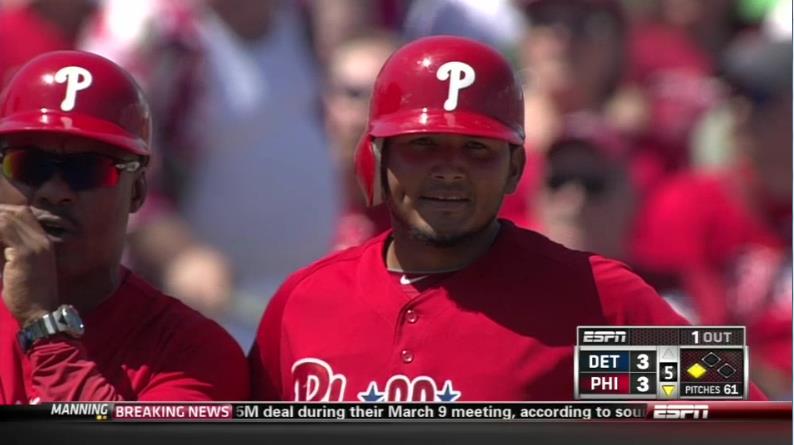 Today, Freddy Galvis will get the leadoff spot in the lineup. Galvis was named the Opening Day starting second baseman yesterday by Ruben Amaro Jr. With the Chase Utley dilema upon us, Galvis looks to be having a good Spring. In 16 games, Galvis is posting a .282 average with a home run and 10 RBIs. Sure, Galvis is no Chase Utley and won't put up the same numbers, but who is to say that he won't be a big contribution to the team this season?

The Orioles will send out lefty Brian Matusz (1-1, 2.70 ERA) against a different Phillies lineup today. Freddy Galvis will lead off, play second base, and will be joined in the infield by non-starters.

You cannot watch the game on TV, but it will be on MLB.TV.