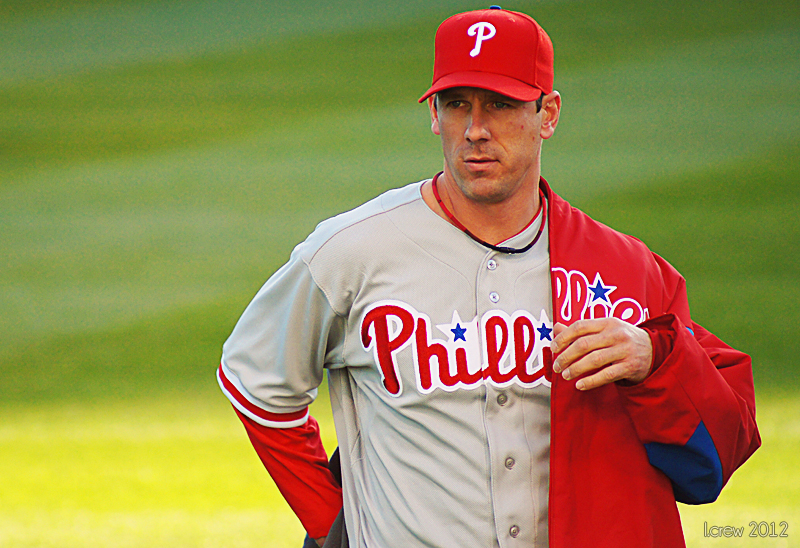 It never ends, does it?

Cliff Lee has been placed on the DL with a left oblique strain retroactive to Thursday. Lee injured his oblique in the 10th inning. Lee is coming off of a spectacular 10 shut out-inning outing against the Giants. The Phillies ended up losing 1-0 in the 11th inning, but Cliff Lee was amazing.

Kyle Kendrick will get the start on Monday against the D-backs, his first start of the season. Kendrick is 0-0 with a 1.91 ERA in four appearances (4 2/3 innings pitched) this season.

Joe Savery, who was sent to Triple-A in place of Jose Contreras, has been recalled. Savery posted a 3.86 ERA in two appearances this season.

Get better, Cliff. We need you out there, champ.