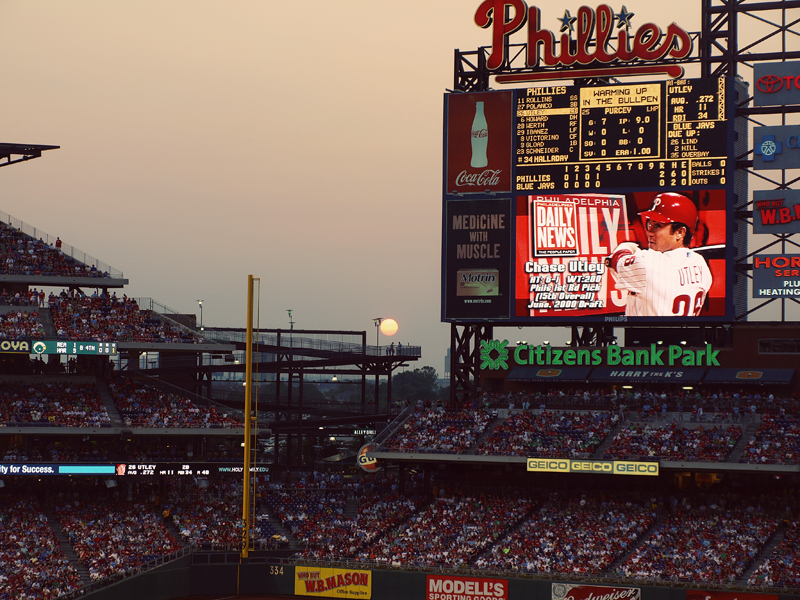 The Phillies welcomed themselves back home last night with a 4-3 win over their cross-state rival Pittsburgh Pirates. In last night's On Deck game, small ball played the key factor in the Phillies' win. The Phils scored four runs on seven hits last night, including Juan Pierre's lead off double which resulted in him scoring.

Tonight, Cole Hamels (1-1, 3.42 ERA) will get the start against the Pirates. Hamels' start tonight is just a taste of what is to come in six days when he gets the start for the Phillies' home opener against the Miami Marlins. Hamels has had a strong Spring so far. In just six starts, Hamels has pitched 23.2 innings, allowed only 9 earned runs, and has struck out 17. The 2o12 season may be the biggest of Hamels' career as he is entering his last year under contract with the Phillies.

Although, there have been discussions between Hamels' party and the Phillies, it seems that no deal is near completion – yet.

While Hamels gets the start for the Fightin's, the Bucs will send out righty James McDonald (0-2, 9.16 ERA), who unlike Hamels, has been lit up this Spring. In five starts, McDonald has allowed 19 earned runs in 18.2 innings pitched, 10 of which were allowed in his last start.  McDonald was a member of the Pirate's rrotation last season, but his deficient Spring performance may cause him to start the season in the bullpen or in the minors.

The Phillies will send out this lineup against the Bucs: