Jorge Cantú Opts Out With Angels, Could/Should the Phillies Pounce? 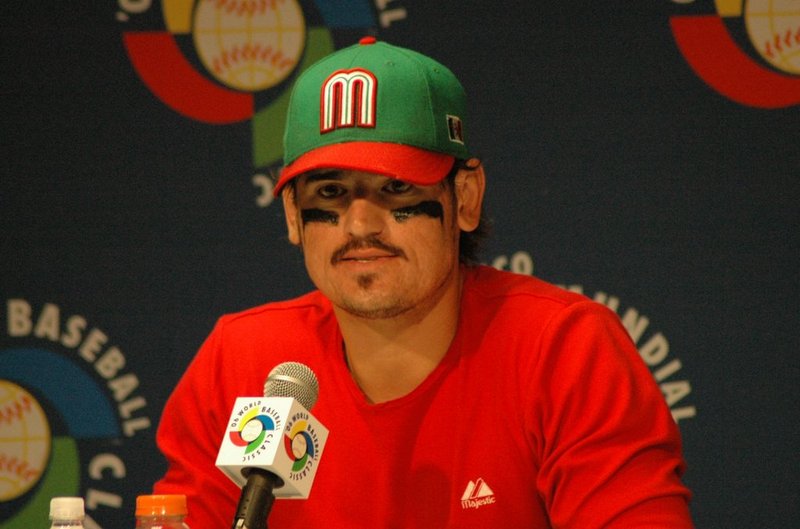 According to MLB Trade Rumors, 30 year-old infielder Jorge Cantú has opted out of his minor-league contract with the Los Angeles Angels and is now a free agent client.

Cantú, a seven year veteran, has played for five different teams over his career. Most recently being the San Diego Padres. Cantú signed a minor-league contract with the Angels in January and after playing in 21 games, decided to opt out.

The right handed-hitting Cantú batted .291 (25-86) with 5 home runs and 22 RBI in those 21 games. That is pretty impressive for a guy who hadn't hit more than five homers in a season since 2010, when he was with the then-Florida Marlins.

If the Phillies can pounce on Cantú and offer him a major league contract for cheap, he could help out off of the bench as well as filling in at first and third base.

SIGN HIM, RUBEN! WE NEED ALL THE OFFSENSIVE HELP WE CAN GET!!!