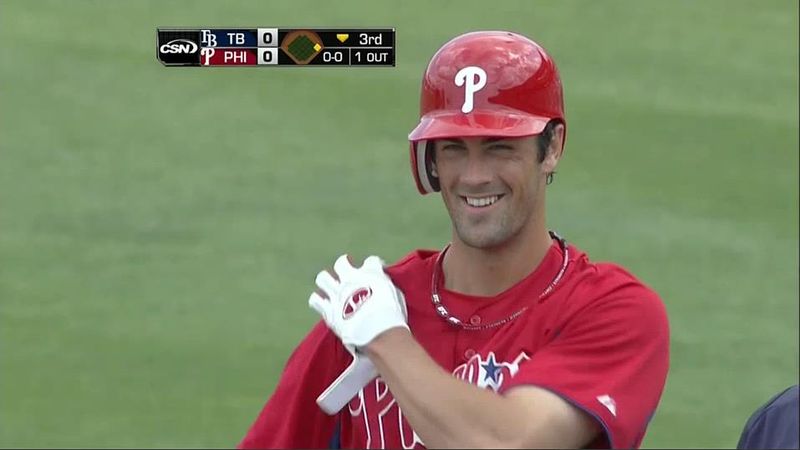 Coming back from a 4-0 road trip, the Phillies are finally over .500 and are currently riding a five-game winning streak. They'll look to continue that streak as Interleague Play begins tonight. The Phils will host the Red Sox to open a three-game, weekend set. This is the first Interleague series that the Phillies will play this season. Cole Hamels, Joe Blanton and Cliff Lee will be the pitchers in this series and things will get started with Cole.

Tonight, Cole Hamels (5-1, 2.28 ERA) will make his eighth start of the year as he takes on the Red Sox. In Hamels' last outing, he powered through a Padres lineup over 7 innings. Hamels allowed just one earned run on five hits while walking three and striking out five. Hamels has easily been the Phillies' best pitcher this season and hasn't lost a decision since his first start of the year. In his last six starts, Hamels is 5-0 with a 1.93 ERA. In a stretch of 42 innings, he's walked nine and struck out 40. Some other good numbers? The Phillies have won each of those games. Hamels is a career 3-0 with a 1.44 ERA in three starts against the Red Sox.

The Red Sox will counter with Daniel Bard (3-4, 4.30 ERA), who is making his seventh start of the season. Bard struggled with his command in his last outing, but turned out with the win. He tossed six innings of one-run ball against the Indians while waling four. In all of Bard's starts, he has struggled with his command tremendously. In 37 2/3 innings pitched this season, Bard has walked 20 batters opposed to his 23 strike outs. The Phillies need to patient with Bard and allow him to work up the pitch count and throw strikes. In his career, Bard has only appeared in relief against the Phillies and holds a 0-0 record and a 9.82 ERA in 3 2/3 innings.

Tonight will mark the first time Jonathan Papelbon will face the Red Sox since being signed by the Phillies in the offseason (besides Spring Training of course). Papelbon has closed out 11 games for the Phillies thus far and is sporting a 2.89 ERA. During his Boston years, Papelbon went 23-19 with 219 saves and a 2.33 ERA.

The Phillies will play tonight without  manager Charlie Manuel, who was suspended a game by major league baseball for his run-in with umpire Bob Davidson (who also was suspended). 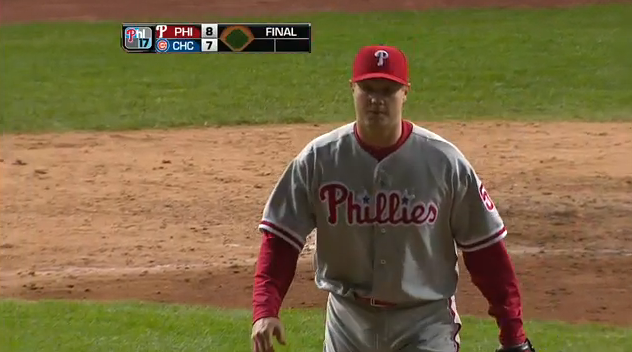 I wonder if Phillies scouts will have their eyes on Kevin Youkilis tonight. Recently, there have been rumors that the Phillies could be thinking about trading Joe Blanton for Youkilis. Personally, I don't think it would make sense. There is no where for Youkilis to play here. Polanco, Wigginton, and Orr man third base while Ryan Howard is down in Clearwater preparing to come back to the team.

We'll see what comes of this series. What I know right now is that this series could prove that the Phillies are finally turning around, or they still haven't found their key.