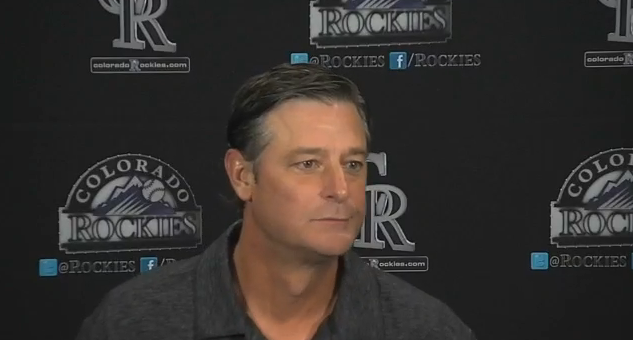 Jamie Moyer has a helluva story going on right now. I love the guy to death and I love how he just doesn't want to give up the game, but it's also time to seriously think about retiring and calling it a career.

The 49 year-old lefty has signed a minor-league deal with the Toronto Blue Jays, his third team this season. Moyer will head to Triple-A Las Vegas and join the rotation there.

Moyer went 2-5 with a 5.70 ERA in 10 starts with the Colorado Rockies before he was designated for assignment. Moyer then joined the Orioles' organization, where he went 1-1 with a 1.69 ERA in 16 innings in three starts with the Norfolk Tides, Baltimore’s Triple-A affiliate. Moyer asked for his release after not being promoted to the Major Leagues.

I don't know how long Moyer will be with the Jays or if he'll even make it to the Majors again. Hopefully he gets that chance again.