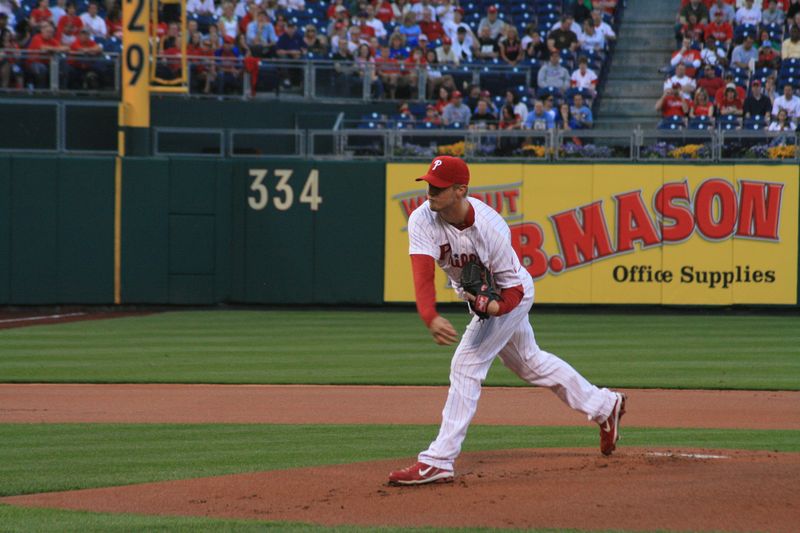 Although they are sitting dead last in the NL East, the Phillies are not the worst team in baseball. Their 29-33 record is better than six other Major League teams. For instance, the Minnesota Twins are 24-35, they sit 8 1/2 games back in the AL Central and most likely will stay there. Tonight the Phillies will open up a three-game set with the Twins in an effort to regain some ground in the division.

Kyle Kendrick (2-5, 4.44 ERA) will make his ninth start of the season tonight as he takes on the Twins for the first time in his career. In Kendrick's last start on Wednesday against the Dodgers, he allowed five earned runs on four hits while walking five to take the loss. It was the first time in over six starts that Kendrick allowed two earned runs or more. Kendrick will be looking to bounce back against the Twins, a team he has never faced in his career. Kendrick has, however, faced three of the thirteen Twin hitters. Outfielder Josh Willingham is batting .364 in 11 at bats against Kendrick. He has one home run and five RBI.

Opposing Kendrick will be right hander Nick Blackburn (2-4, 7.75 ERA), who is coming off of his first start since May 16. Blackburn spent the past two weeks on the DL with a strained left quad and on Wednesday against the Royals he allowed two earned runs on five hits over five innings of work. Blackburn recorded the win, and lowered his bloated ERA. Blackburn has faced the Phillies just once in his career, a relief appearance. He has an 0-1 record and a 43.20 ERA in 1 2/3 innings pitched. Blackburn has faced a number of these Phillies hitters in his career, mostly Jim Thome. Thome is batting .290 with two home runs and five RBI against the righty.

The Phillies are at a point in the season right now where it's too early to call it quits, but just the right time to panic. At eight games back in the division, it's the deepest into the season this far back in the standings since the 2007 season. We all know what happened that year, but keep in mind that this is a totally different team and Jimmy Rollins isn't 2007 Jimmy Rollins – even though Charlie Manuel keeps him in the leadoff spot like he is 2007 Jimmy Rollins. 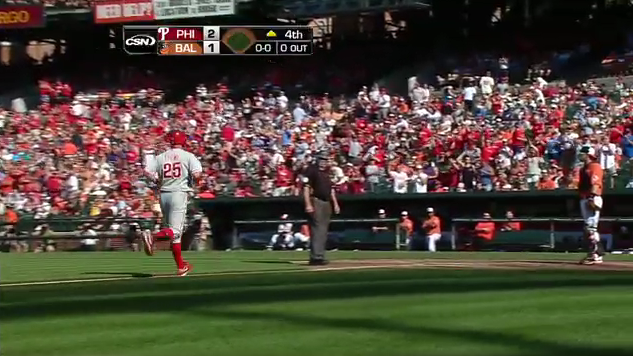 Kyle Kendrick on the mound.