Mike Stutes To Have Surgery Tuesday, Could Miss Rest of Season 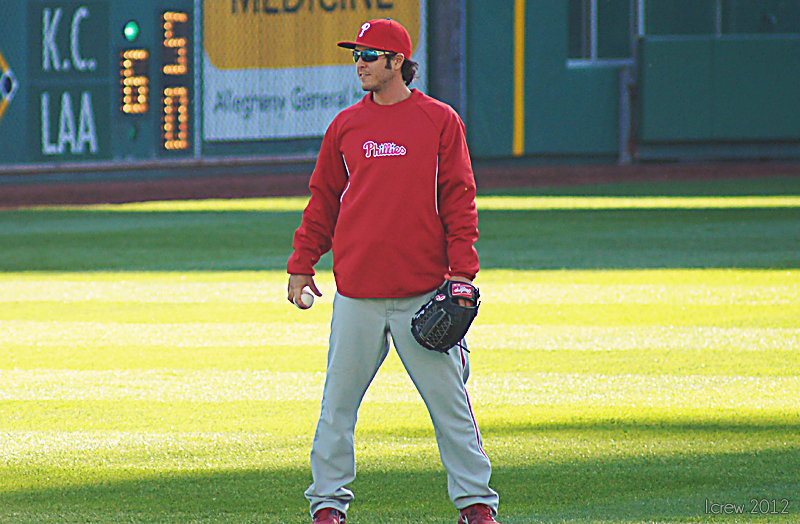 Stutes will undergo the surgery to "clean out fraying from his shoulder". Although there is no belief that there is serious structural damage in his rotator cuff, the surgery will tell for sure.

The 25 year-old Stutes first began complaining of shoulder soreness in spring training, but began the season anyway. He appeared in six games and posted a 6.35 ERA before being placed on the disabled list on April 22nd. Stutes had hoped that a rehab and rest program down in Clearwater would help ail his shoulder, but it didn't and surgery is now a necessity.

Stutes is the third Phillie pitcher to undergo surgery this season. Both Jose Contreras and David Herndon have been lost to Tommy John Surgery. Although Stutes' isn't as serious as those two it is still an alarming situation.