Report: Phillies Have Made Offer to Jorge Soler, Don’t Look Like Favorites 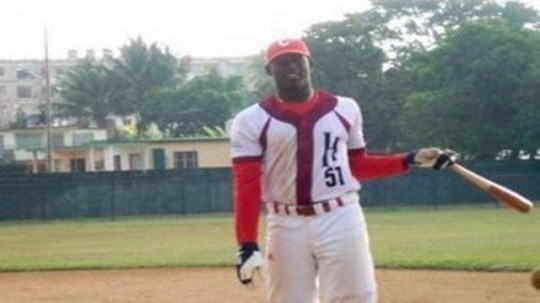 If the Phillies are serious about offering Soler any contract, it better be worth it.

The Chicago Cubs and New York Yankees have favorites for Soler. The Los Angeles Dodgers were reportedly a favorite, but they sold out early today. Soler is also expected to decide who he will sign with today.

Cuba's other prospect, Yoenis Cespedes, is batting .275 with 6 HR and 26 RBI in 35 games this season. He has already been on the DL with hamstring problems.