Eagles Flyers Phillies Sixers About Us Write For Us
Reading Fightin Phils To House Two Ostriches At Stadium This Season
The Moment of Truth Is Upon Us: Roy Halladay Makes 2013 Debut Against Paul Maholm, Braves 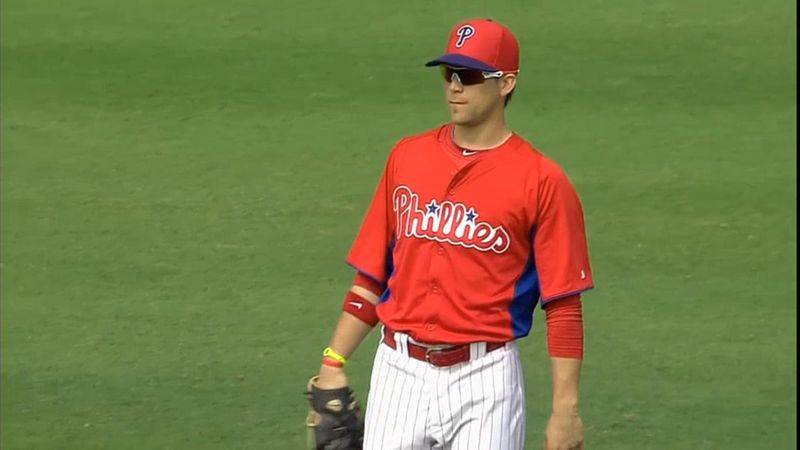 Ender Inciarte's career as a Phillie lasted just one day.

This afternoon the Phillies designated the 22-year-old Inciarte for assignment after claiming OF Ezequial Carrera off of waivers from Cleveland. Inciarte managed to beat out Darin Ruf for the final outfielder's spot just last week after a good spring. The Phillies selected Inciarte from the Arizona D-backs with the 15th pick in the 2012 Rule 5 Draft.

Carrera, 25, hit .279 with 1 HR, 3 RBI, and 11 stolen bases in 20 games with the Indians this spring. A more experienced outfielder than Inciarte, Carrera is also finely tuned in all aspects of the outfield and has speed. Carrera will join the Phillies in Atlanta in time for tomorrow's game at 7:05.

Now this is a good move, but if you look at it in an emotional standpoint, it's a slap in the face to Inciarte. The guy played fantastic defense this spring and after making the Opening Day roster, boom - designated.

I guess it's the right move though. Having a more experienced fifth outfielder will better the Phils' chances this year.