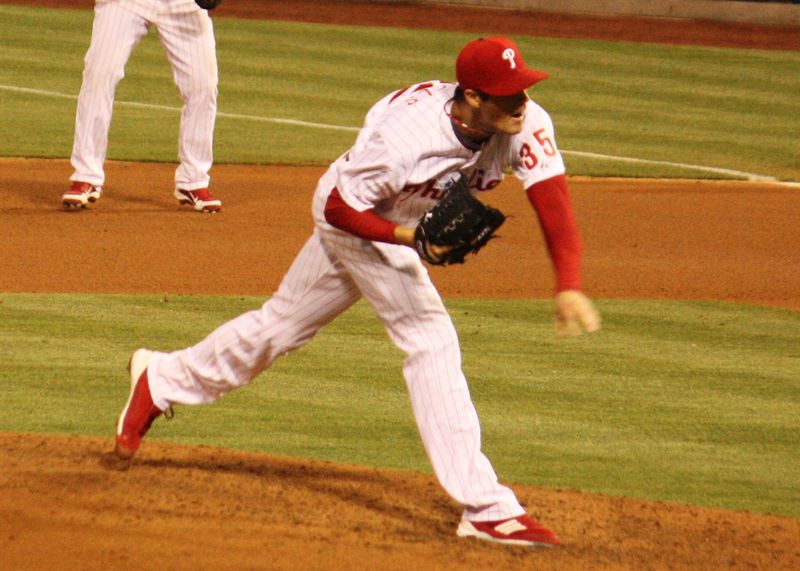 Cole Hamels has not pitched with a lead since April 7. He tries to snap a personal five-game losing streak against the Brewers. (Kevin Durso/Philliedelphia)

The Phillies managed to split a four-game series with the upstart Boston Red Sox after falling miserably on Monday. They ended their bid for .500 on a sour note, however, falling on Thursday, 9-2.

But after facing the Red Sox, Nationals and Reds in their last 10 games, the Phillies (26-28) get 13 straight games against teams with losing records. The first of those teams is the Brewers (19-33) who have the third-worst record in baseball and were swept by the Twins in a four-game series. The Twins had lost 12 of 13 games entering the series.