Phillies Announce Rich Dubee Will Not Return in 2014 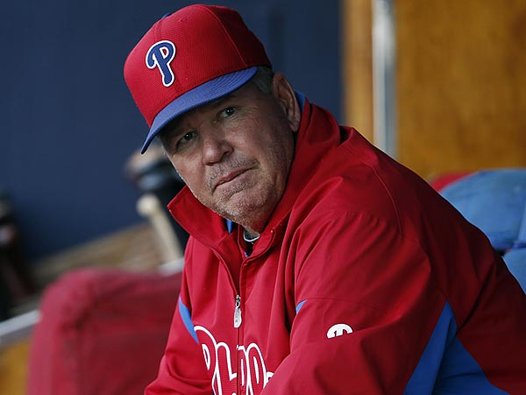 In a press release today, the Phillies have announced that Rich Dubee will not be returning to the team in 2014.  Rich Dubee has served as the Phillies pitching coach since 2004 and has had significant success with elite talent, but has been able to manage an aging rotation and a young bullpen in recent years.

After the firing of skipper Charlie Manuel and the extension given to Ryne Sandberg, the Phillies appear to be prepared to make major overhauls to the entire coaching staff.  This will likely be a long process, as the Phillies will take their time in interviewing and replacing openings within the staff.

Rich Dubee has come under significant criticism in recent years on how he has managed his pitching staff.  Former and current relievers have been vocal on their thoughts on Dubee this year, and a change seems to have been the best decision for all involved.  Mitch Williams suggested that a new voice could potentially improve the team, as the staff has been given the same message and approach over the years.  Scott Mathieson, a former Phillies reliever, suggested that Dubee be replaced and went so far as to say Rod Nichols, Phillies bullpen coach, did more to help the pitchers than Dubee.

The change does not come as a major surprise as the decline in performance by what was supposed to be the strength of the organization as well as the increased criticism and recent change in staff leadership ultimately led to only one possible conclusion.  Rich Dubee will not be the Phillies pitching coach in 2014.