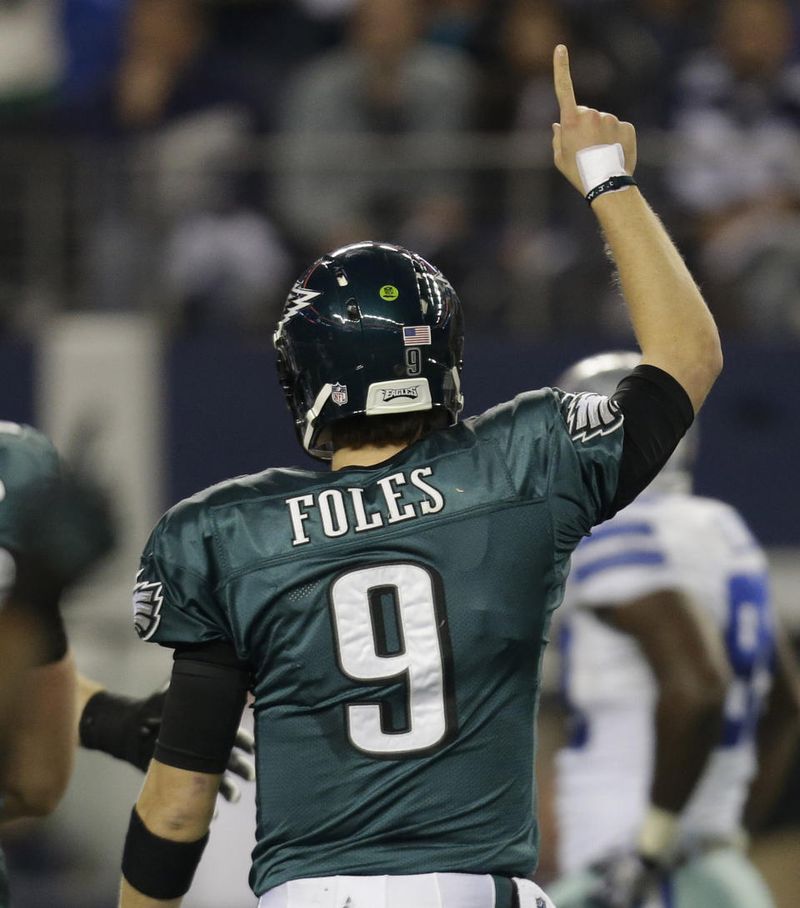 Nick Foles and the Philadelphia Eagles will have to wait to see their 2014 schedule, but their list of opponents next season has been officially announced.

The Eagles opponents for the 2014 season have been officially announced and there are some familiar faces, some at-least-for-now favorable appearing opponents and some difficult tests mixed in as well.

For the third consecutive season the Eagles will take on the Arizona Cardinals.

The interconference opponents will come from the AFC South next year.

Here is a list of who is on the docket for Chip Kelly's second season as Eagles head coach.