Between the Pipes-05/05/15: Babcock watch continues; possible draft candidates for the Flyers 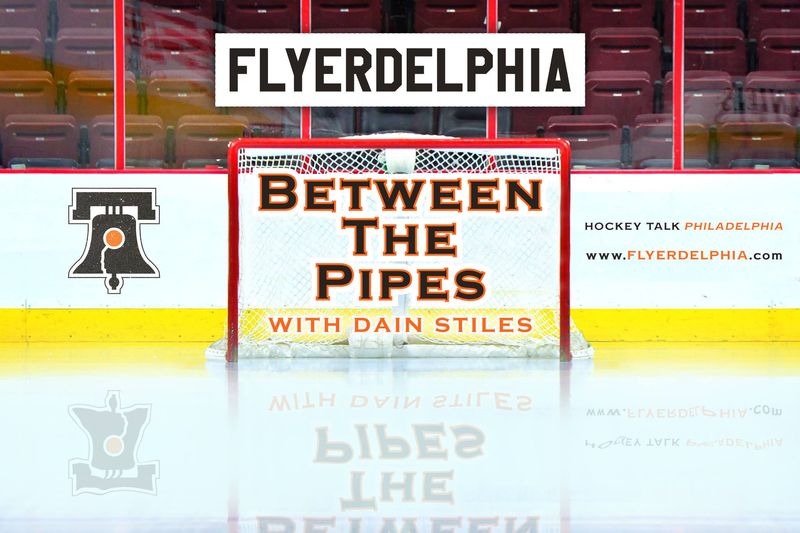 Mike Babcock is still under contract until June 30th and he's in no rush to decide where he'll coach next season: [Courier Post Online- Dave Isaac] [Philly.com-Frank Seravalli]

A couple of looks at some of the prospects in the college ranks for the Flyers: [Hockeybuzz.com-Bill Meltzer] [Pattison Ave.- Matt Bernot]

Will any of the Flyers junior or minor league defensemen make the team out of camp? [CSNPhilly.com-Tom Dougherty]

A look at some possible targets for the June 26th NHL draft: [Philly.com-Mike Sielski]

The Flyers signed another young defenseman out of Switzerland:[Pattison Ave.- Scott]

Ray Shero is back as the GM of the Devils. Godspeed Lou, you ruined my childhood. [Puck Daddy- Greg Wyshynski] [ESPN.com- Scott Burnside]

The Caps shut out the Rangers to take a 2-1 lead in their second round playoff series:[Kukla's Korner- Paul K.]

That's all for today, join us next time for more Between the Pipes.