If I Ran the Phillies… 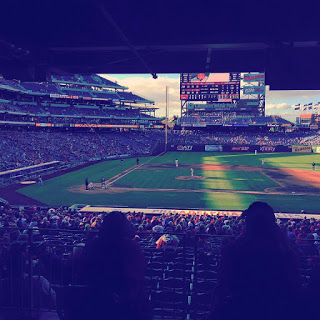 I'm not the President of the Phillies. I'm not the General Manager of the Phillies either. I'm not the Manager. I'm just a 17 game season ticket-holder of 26 years who attends 40 professional baseball games a year and gets the MLB package to watch even more. I'd like to think of myself as an educated "guesser" about what the real experts are thinking. A lot of times though, I do find myself disagreeing with them. So, rather than writing another piece about what I think they will do, which there will be plenty of time for later, I figured I'd weigh in on what I would do if I ran the team.

Line-Up
Bench
Bullpen
DL
The Phillies would probably need one more 40 man roster spot (presuming no more major injuries) in order to keep Mujica, Bailey, and Stassi. I do not believe the Phillies will try to clear the spot for Stassi, frankly. I'm not even sure they will for Bailey either, since his opt-out isn't until May 1st. They will probably go pick up a veteran outfielder and keep another righty reliever, if I had to guess right now. Even if they do keep Bailey on the roster, they will clear out another pitcher from the roster in order to go get a veteran outfielder. No matter though- this wasn't what is likely to happen, it's just my feeling of what should.
Topics
Uncategorized