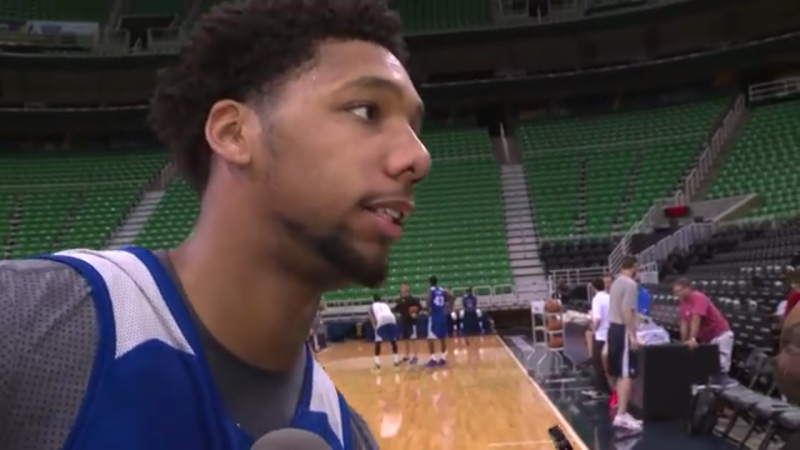 The Sixers head down to Miami tonight to wrap up the preseason and hopefully put what has been a miserable preseason behind them. Lots have not fallen right for the Sixers so far considering the mountain of injuries that have piled up. Were it not for Joel Embiid's wading into his first NBA action, we would be asking ourselves if we're looking at another season on the tank train. We still might be asking that at this point.

That being said, there is some light at the end of the tunnel as Jahlil Okafor looks to get some minutes tonight. Sergio Rodriguez is likely to start at PG as it's still up in the air who will be getting that gig between him and T.J. McConnell as Jerryd Bayless continues to be out with the wrist injury.

On the Miami side, we're a far cry from the Heatles days. Chris Bosh's career with the team is all but officially over as he continues to battle blood clots to the extent that management has no interest in considering him as an option this season. It appears a less than inspiring situation which leads one to believe if this is a year to blow it up for Miami and start fresh.

It's tough to predict wins for this Sixers team and I won't do such a thing tonight. Though the battle between Embiid and Hassan Whiteside should make for good hoops to round out the preseason.