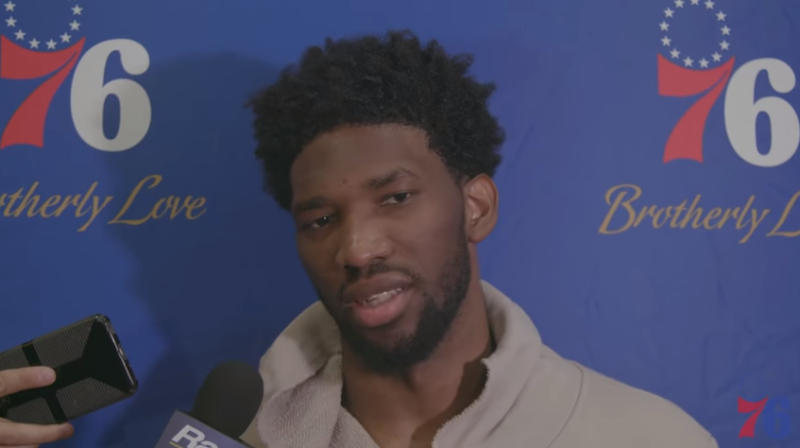 The Philadelphia 76ers dropped another disappointing game on Tuesday against Sacramento, falling two games below .500 for the first time since they were 2-4 on October 28. Over the last two games, they've missed Joel Embiid in the post and they are going to have to take care of their home-and-home against Toronto without him. Embiid played 49 minutes during the Sixers triple overtime loss to the Thunder. The 7-foot-2 big man had been experiencing back tightness going into the game and he was clearly hurting during the latter stages of the loss. He's now expected to miss the next two games with lingering back tightness, but it looks like he'll be on track to return on Christmas Day when the Sixers square-off against the Knicks.

Sources on ESPN: Sixers center Joel Embiid could miss two more games with sore back, but optimism he'll be in lineup on Christmas Day against New York. https://t.co/t33QRk1kdQ