Eagles Flyers Phillies Sixers About Us Write For Us
Eagles Re-Sign Tim Jernigan Ahead of NFL Draft
NBC Sports Philadelphia to Broadcast All 2019 Blackjacks, Soul Games 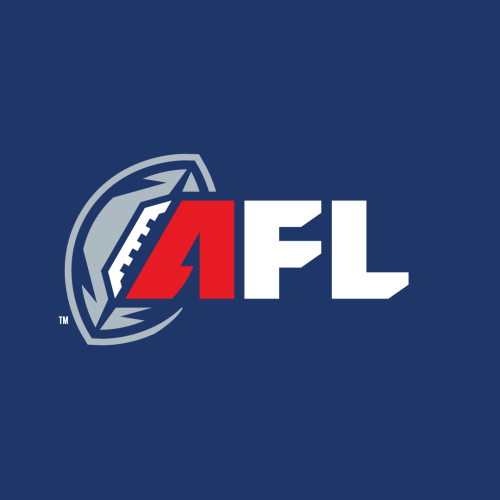 With the 2019 Arena Football League season set to kick off this weekend, the league announced Thursday evening a new partnership with Chalkline Sports to launch "AFL Fan Games."

The launch of "AFL Fan Games" comes just three days after the league announced its partnership with DraftKings to launch a new daily fantasy sports game.

AFL Chairman of the Executive Committee and @soulfootball Majority Owner, Ron Jaworski, announces at Meet the Team event that @OfficialAFL is working on national TV deal. All ’19 Soul games will be heard on @975TheFanatic. pic.twitter.com/ye5Be2z6h1

The F2P "AFL Fan Games" include:

"Chalkline games deliver a fun, real-time experience and reward fans who play to win,” Kustelski said. “The AFL is committed to providing the best pre-game and in-venue environment, and Chalkline looks forward to connecting fans to the teams and players that they support during every weekend of the 2019 season.”

"AFL Fan Games" is available for all AFL games this season. For more information, or to sign up, visit https://games.arenafootball.com.