Eagles Flyers Phillies Sixers Union About Us Write For Us
Breaking Down Josh Richardson's Career, Why He Fits with 76ers
Johnathan Cyprien To Ink One-Year Deal With Eagles 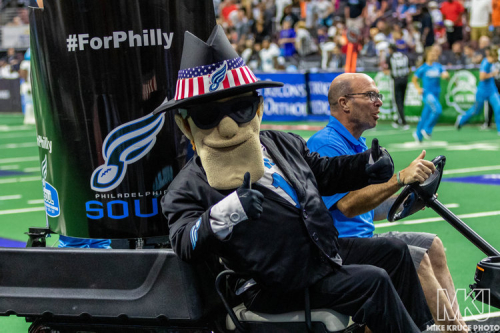 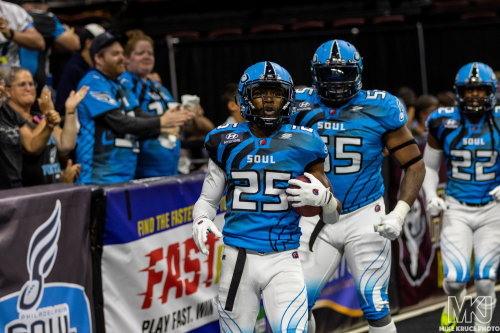 The reigning AFL Defensive Back of the Year, Romain led the Soul in pass break-ups (12) and the league in interceptions (8), helping him earn first-team honors for the fourth time over the last five seasons. Of Romain's eight interceptions, three were returned for touchdowns. 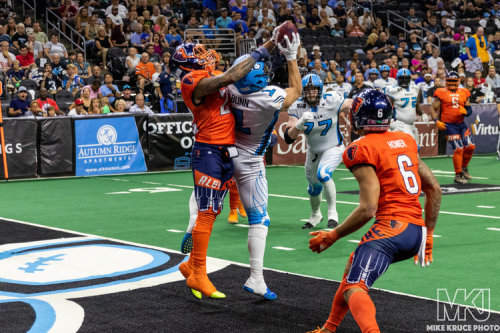 Tivis started every game as part of Soul offensive line that allowed only four sacks this season. This is Tivis' first-career first-team nod. 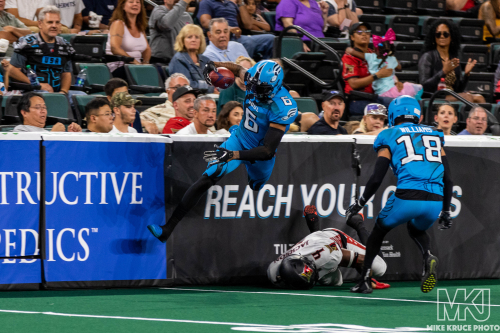 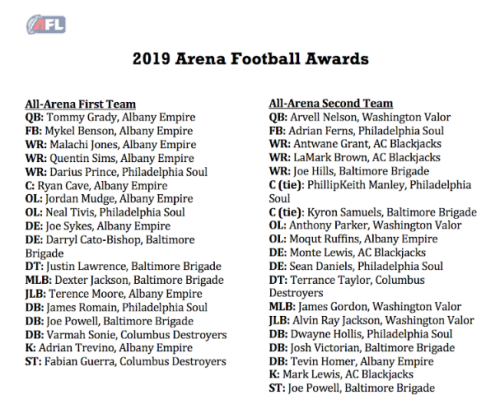 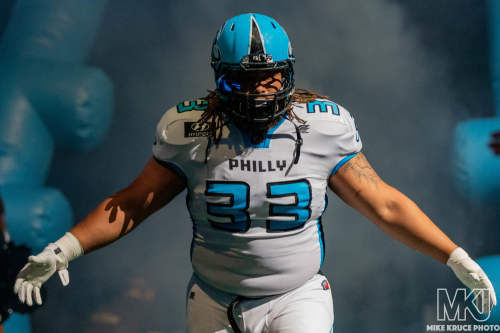 Ferns, a first-time honoree, led all fullbacks with 12 rushing touchdowns, while ranking second in yards. 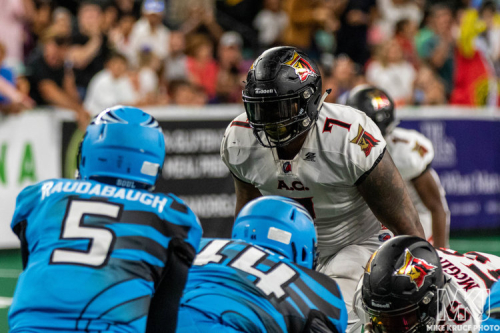 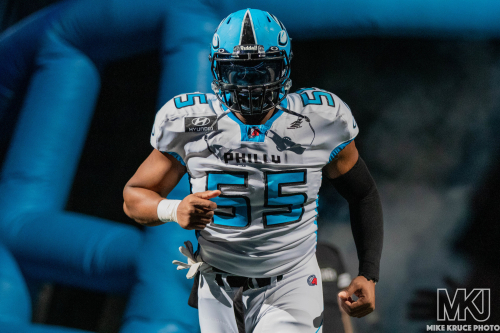 Daniels ranked second among Soul defensive players with three sacks. One of the three was of Albany Empire QB Tommy Grady — the only time the ArenaBowl-bound thrower was sacked this season. 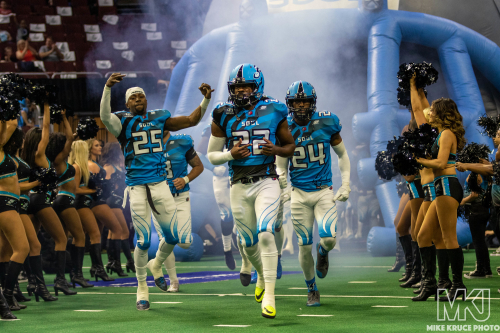 Hollis' five interceptions ranked tied for third-best in the league.

All award recipients announced through Friday, August 9, will be honored at the AFL Award Ceremony on Saturday, August 10 — one day before the ArenaBowl that is likely to feature the Soul against the league-best Empire in Albany, New York.

The Soul will play next this Sunday in the second leg of their home-and-home playoff series opposite the Washington Valor; it will be their last game at the Wells Fargo Center this season. For more information and to purchase tickets, visit www.philadelphiasoul.com/playoffs.