Phillies Win 5-1 over the Mariners 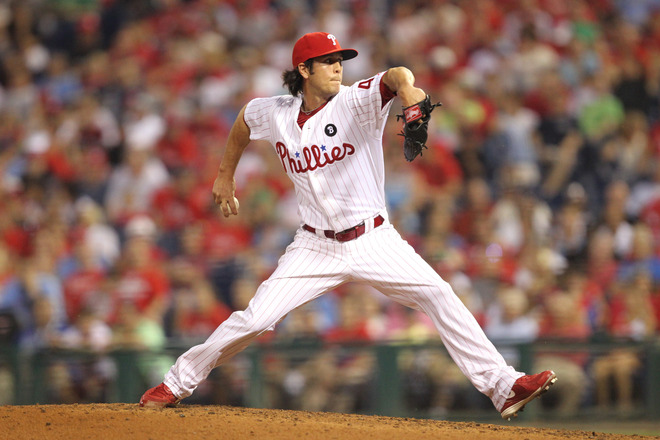 Vance Worley pitched five innings allowing five of the Mariners’ six hits including a run allowed while striking out three and walking two.

The Phillies got to Mariners ace Felix Hernandez or known as King Felix early, scoring a run in the first inning on a Ryan Howard sacrifice fly that scored Jimmy Rollins. They would not score again until the seventh on a bases loaded two-run double to take the lead 3-1.  Shane would also add more insurance runs by adding a two-run home run in the eighth. He was a single shy of the cycle.

Michael Stutes got his first major league win after his one and two-thirds innings where he walked two and struck out one. Antonio Bastardo was perfect in his inning and a third.

The Phillies will close out their series with Seattle on Sunday at 4:10 when Cole Hamels (9-2) heads to the mound to face Jason Vargas (4-4).