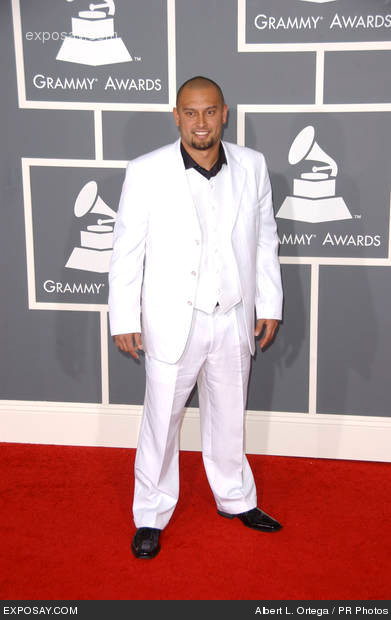 As starting centerfielder Shane Victorino approaches his return to the Phillies, a difficult roster decision lies ahead. Which player do the Phils remove from the active roster, to open a spot for Victorino?

The Phillies could option a reliever to AAA, and go with a six-man bullpen.

After Thursday's off day, the Phillies have a stretch of sixteen games, in sixteen days. During some segments of the schedule, a six-man bullpen could be viable. The Phils will need seven relievers to get through the next few weeks.

The Phillies could return INF/OF Michael Martinez to the Washington Nationals.

The Phillies seem to value Martinez, and may see him as a cost-effective bench player in future seasons. Since Martinez is a Rule 5 player, the Phillies cannot send him to AAA, without offering to return his rights to the Nationals. As a result of that Rule 5 status, Martinez has remained on the MLB roster, despite performing extremely poorly. Martinez' slash line of .184/.212/.204 is abhorrent, and his defensive abilities (particularly in center field) have been less-than-advertised.

However, Martinez is the Phils' second reserve infielder, which is a necessity, particularly with second baseman Chase Utley still somewhat limited. While it could be saliently argued that Martinez should lose his roster spot to Pete Orr, the Phils still need to carry two backup infielders.

The Phillies could send PH Ross Gload to the Disabled List.

The Phillies are in a delicate situation with Gload. At this point, he is limited to pinch-hitting duties, and likely requires a pinch-runner, when (if) he reaches base. Gload is hitting .282, but it is an empty .282, as he has not recorded a single extra-base hit. He is, unquestionably, the Phillies' most experienced pinch-hitter.

Gload will likely to continue to be limited to pinch-hitting, until he undergoes surgery. However, that surgery would be season-ending, and would reduce Gload's value to the Phillies from negligible, to zero. In the postseason, when rosters are more accommodating, Gload's pinch-hitting expertise could come in handy. In the playoffs, with the Phillies likely to carry four starting pitchers and six (?) relievers, there is room for Gload (as part of a seven-man bench). Gload is not a good fit for the five-man bench of the regular season.

The Phillies could option John Mayberry to AAA.

Mayberry hasn't hit well, posting a slash line of .238/.319/.376. In Victorino's absence, Mayberry has performed satisfactorily in center field. With Gload limited to pinch-hitting, Mayberry is also the best option to backup 1B Ryan Howard. Without Mayberry on the roster, Martinez and Ben Francisco are the most capable backups to centerfielder Shane Victorino. Neither Martinez nor Francisco are particularly adept in centerfield.

The Phillies could option Ben Francisco to AAA.

Francisco is only average defensively. His slash line of .227/.333/.390 is better than Mayberry's, but not significantly. However, Francisco has suffered from a .234 BABIP. His career BABIP is .288, so when his BABIP begins to regress towards that number, his offensive stats should improve. Despite being weaker than Mayberry defensively, Francisco's offensive abilities more than make up for it.

Shane Victorino should be worked back into the starting lineup slowly, upon his return. The best way to do that is to keep Mayberry around, at least for the first couple of weeks. I'd suggest placing Ross Gload on the Disabled List, in order to make room for Victorino. After Gload's DL stint, the Phillies can examine their choices. Provided that everyone stays healthy, Gload would then replace Mayberry. (Chase Utley would be the backup 1B, when Howard needs a day off, every other week, or so.)

What I expect to happen: