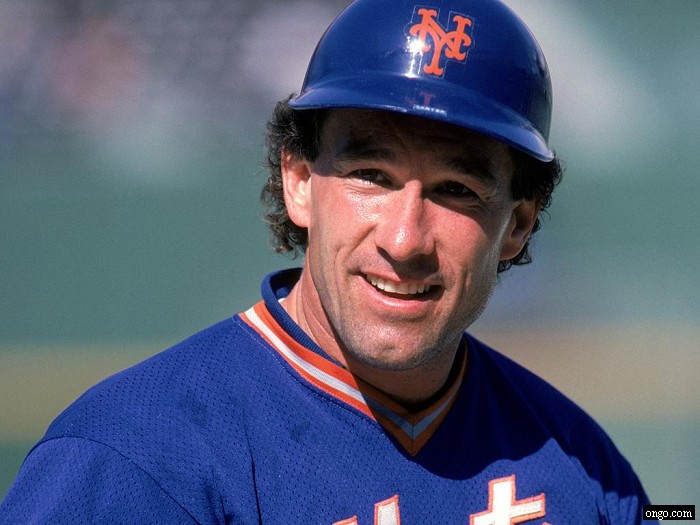 This afternoon, Hall Of Fame catcher Gary Carter passed away after a strong battle with brain cancer. Carter was initially diagnosed with four malignant brain tumors in May of last year, but the tumors were declared inoperable. Although Carter was able to undergo treatments to shrink the tumors, there were even more tumors discovered this January.

Carter, 57, played 18 major league seasons. Spending most of those with the Montreal Expos (1974-1984; 1992), Carter also spent four seasons with the New York Mets (1985-1989), where he won a World Series in 1986. Carter also played a season each for the San Francisco Giants and Los Angeles Dodgers before returning back to the Expos.

Gary "The Kid" Carter was inducted into the Baseball Hall of Fame in 2003, becoming the 14th catcher to be inducted into Cooperstown. Carter was a career .262 avg hitter, also hitting 324 career home runs along with 1,225 RBI. Appearing in the All-Star game 11 times (winning two All-Star MVPs), Carter is regarded as one of the best catchers to ever play the game. Among the many accolades, Carter won three consecutive Gold Glove Awards (1981-1983) and Silver Slugger Award five times.

Although Carter was not a Phillie, he did hit 45 home runs against them, the most against any team in his career.