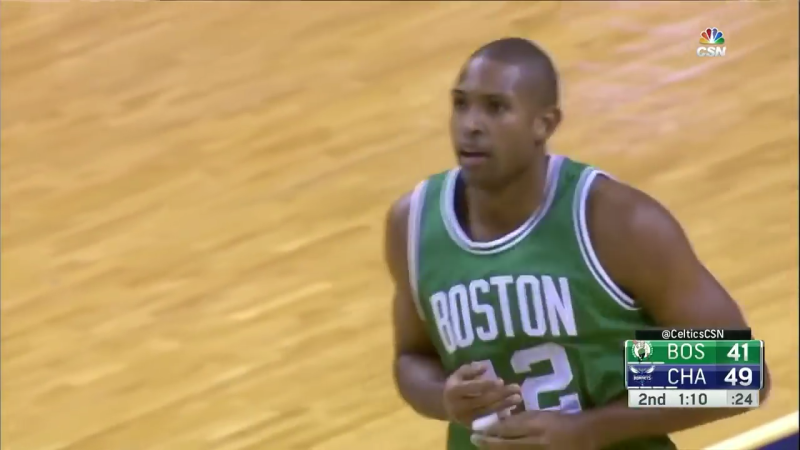 Following last night's humiliating loss against the Orlando Magic, the Sixers pick themselves back up and face the Boston Celtics who are also coming off a back to back, which judging by last night's results, don't really factor much at all into how the game should go.  To make matters worse, Joel Embiid is still not an option on back to backs. On the plus side, Jahlil Okafor is coming off a fairly nice game himself and Richaun Holmes could use some minutes himself.

The Celtics were victorious over Sacramento last night with their major free agent acquisition Al Horford filling up the stat sheet over 36 minutes with 26 points and 8 rebounds. Isaiah Thomas played a big part in the cause himself with 20 points and 7 assists. Once you get past the starters, the bench was pretty weak overall. So while it doesn't seem like the odds are great for the home team, I'm saying there is a chance.

As for the Sixers, last night was a mess. Nobody save for Okafor and Embiid seemed able to shoot to save their lives last night. Nik Stauskas who has been one of the nice surprises this season was 0-6. Hollis Thompson and Dario Saric only made one shot each. Robert Covington who was just starting to come around, left the game in the 4th with a knee sprain and is a game time decision as of right now. Maybe they were rusty from missing Wednesday's game but they'll need to put up a better effort tonight.