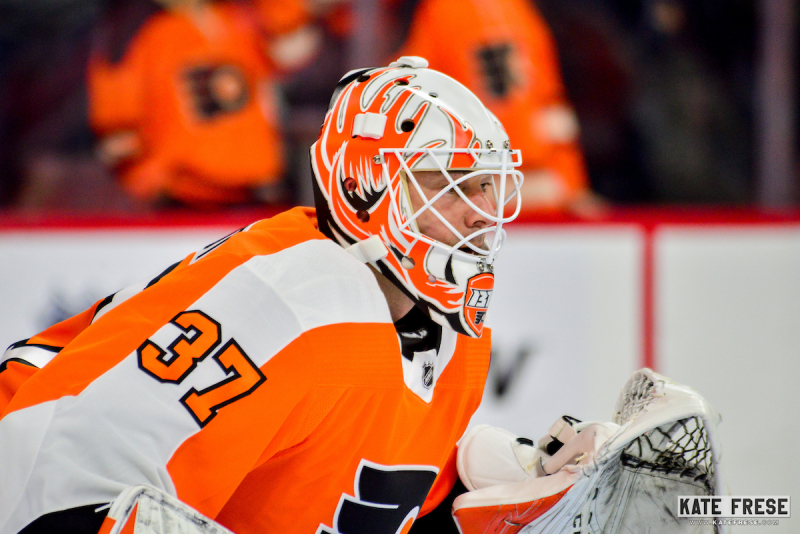 While there were dicey moments during the first couple of periods, the Flyers got some solid performances from some additions to the lineup and players making one last push to be on the roster.

More from some of the standouts from the Flyers win over the Bruins in our Postgame Review.