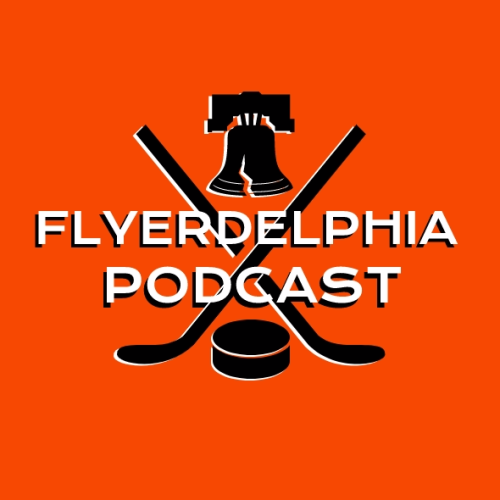 On this week's Flyerdelphia Podcast, the guys review the NHL Draft and look ahead to free agency.

It was another busy week for Chuck Fletcher and the Philadelphia Flyers, as they selected seven players at the NHL Draft, including trading down in the first round from the 11th overall pick to the 14th overall pick and selecting defenseman Cam York. They also moved back into the second round, then moved up on Day 2 to the 34th overall pick to select Bobby Brink before selected five other players.

The guys review the Flyers draft, analyze the Sanheim and Elliott deals and the Hartman trade, try to project what kind of deals Provorov, Konecny and Laughton could get and look at some possible free agent targets for the Flyers as free agency begins on July 1.