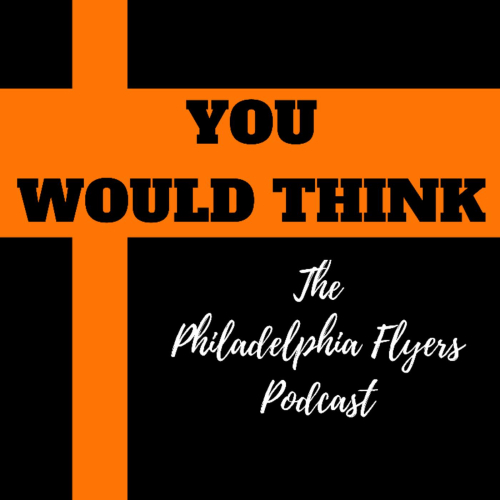 Another week of Flyers hockey is in the books and the YWT crew is back to talk about a number of Flyers topics.

On this week's show, we look at Morgan Frost's NHL debut, Shayne Gostisbehere's benching and fall from grace, the Johnny Gaudreau trade rumors and what it might take for the Flyers to acquire the All-Star forward and the roller-coaster ride that continues, as well as the makeup of the Flyers roster and the lack of a true "skilled big man." Other topics around the NHL are also discussed.

Join co-hosts Kyle Collington and Mike Giletto Sr. along with producer Mike Giletto Jr. as they break it all down in the newest episode of You Would Think: The Philadelphia Flyers Podcast.