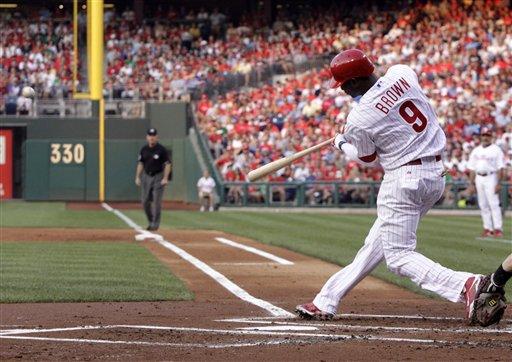 Philadelphia Phillies OF Domonic Brown, who missed five games with a sprained right thumb, was back in the lineup for Triple A Lehigh Valley last night, he went 1-2 with 2 walks and 2 RBIs. However, that is not the story. His hitting streak continued today as the IronPigs took on the Yankees. He had been 0-4 with a walk prior before hitting the game-winning single to give IronPigs win in 11 innings. Brown extended his hitting streak with 18 games, which ties the longest hit streak in franchise history.