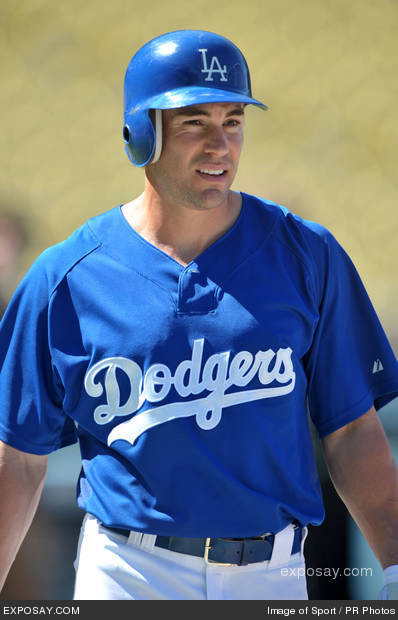 According to multiple baseball sources including Ken Rosenthal of Fox Sports, the Phillies have signed outfielder Scott Podsednik to a minor-league deal.

Most recently Podsednik has played for the AAA affiliate of the Toronto Blue Jays, where he had mixed results.   His most recent stop in the majors was with Kansas City and Los Angeles in 2010, as he hit .310 and .264, respectively.