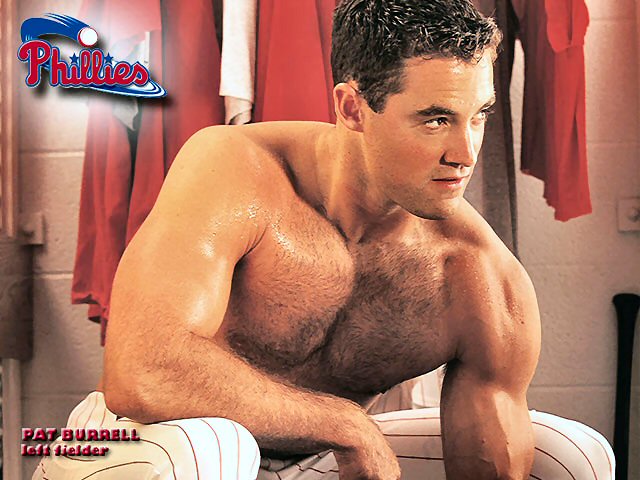 Several have asked, how can the Giants release Burrell while on the disabled list?  Well, I don't think that they can, but there is some maneuvering they can do to achieve their purpose, which is to find room on the active roster and 40-man roster for newly-acquired Carlos Beltran.

The hangup is that the Giants need a 40-man roster spot.  Finding an active roster spot will be fulfilled by optioning Brandon Belt to the minor leagues.

So, here is what they will have to do.

First, find a player with options, one with more than three calendar years since his debut.  Jonathan Sanchez fits the bill.  Wednesday was to be his final rehab start, but his mediocre performance may have earned him a demotion anyway.  Sanchez is 4-5 with a 3.81 ERA.

Then, do the following:

See the case of the Phillies' Scott Mathieson in 2010, in which they involved this similar manner.  You see, when a player is placed on waivers, there are a few options, such as those the Philadelphia Inquirer's Matt Gelb sets forth:

There are four types of waivers, the rarest being optional waivers. They are required when a team wishes to option a player who has options remaining but is more than three calendar years removed from his major-league debut. Mathieson falls under that category; he made his debut on June 17, 2006. And he has options left.

The reason many players with minor-league options are not designated for assignment is that they can simply be optioned to the minor leagues.   In this case, Sanchez (or whoever else) will just remain in limbo for a few days while they wait out the disabled list stay.  Sanchez is due to rehab soon, so this should work.

No, Pat Burrell does not fit on the Phillies.  Sorry.