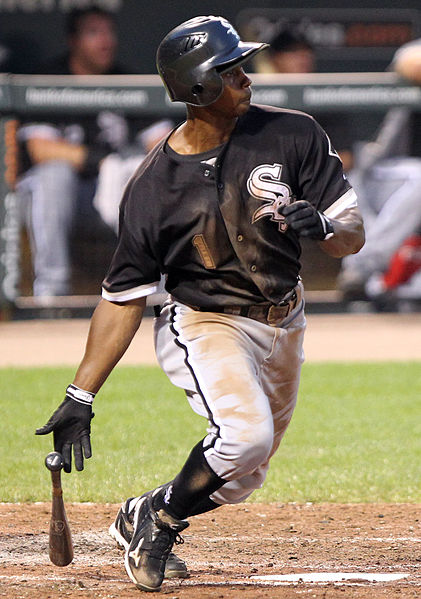 Well, some previously reported jersey numbers have changed in just a week's time with the acquisition of a few new players.

With the addition of Chad Qualls, a guaranteed roster spot, minor league invitee Joel Piñeiro loses his number 50 jersey.  Qualls wore #50 his entire career except a short stint with the Rays.  The non-roster invitee list does not have a new number for Pineiro yet.  In Pineiro's career he has worn numbers 35, 36, and 38, none of which are available.

Phillies prospect Freddy Galvis has taken number 13.  Curiously, no active Phillies player has worn 13 since catcher Sal Fasano, who last played for the Phillies in 2006.   Galvis takes the number of a long line of Venezuelan shortstops, including Dave Concepcion, Ozzie Guillen, and Omar Vizquel.  Since Wilson Valdez was traded to the Reds, could this be a sign that Galvis has a legitimate chance to make the Phillies roster as a utility player?  I would bet he sees some action at 2B and 3B this spring.

Speaking of Wilson Valdez, his departure frees up number 21.  Two Phillies that may want it:  Ty Wigginton, who has worn it most of his career, and Phillies hitting coach and long-time player who wore 21 most of his Phillies career as a player and coach.   Also eyeing it may be Phillies prospect and spring training invitee Tyson Gillies, who has long worn 21 in the past.

If you're keeping track (or care), here are the remaining jersey numbers available below 70:
21, 45, 54, 64, and one of these will probably go to Pineiro.   That's a lot of lower numbers issued for a Spring Training.