A Prospect Not: Phillies Trade Matt Rizzotti to Minnesota Twins 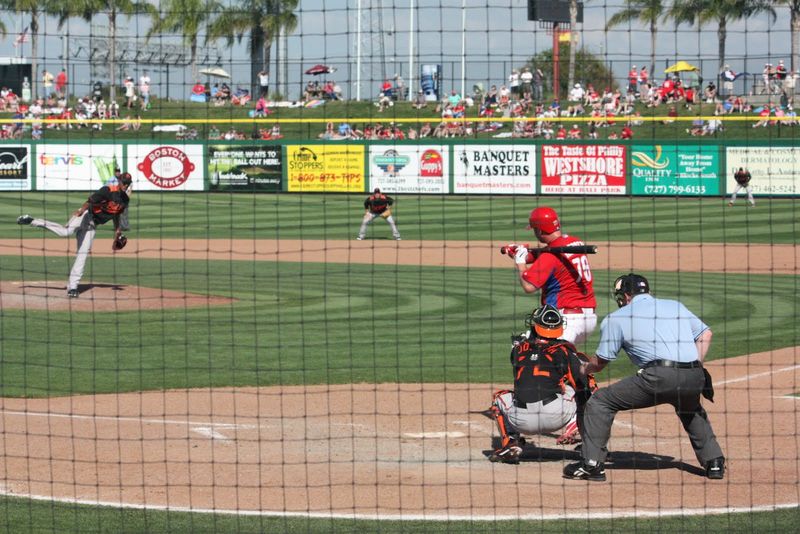 Well, for a while it seemed as if he was a prospect.   The Phillies traded minor-league-slugging Matt Rizzotti to the Minnesota Twins for "cash considerations" a.k.a. nothing.

The future seemed promising for Rizzotti.  As early as this winter, Bleacher Report articles advocated Rizzotti replacing the injured Ryan Howard.  Okay, so it's Bleacher Report.   But some people, including Rizzotti himself wondered just where he would play this spring.  In a piece by the Allentown Morning Call, Rizzotti voiced hope for a job at Triple A Lehigh Valley:

"From a player's standpoint, not from a front-office standpoint, I feel like I've done my part, that I've done what I've had to do [to earn a Triple-A spot]. "I've been consistent the past two years; I think I proved that one year wasn't just a fluke, that I'm not a one-year wonder. I backed up [2010]; the average went down a little bit, but that's to be expected … you can't keep at that level all the time."

A La Salle University grad and employee, I took particular notice of Rizzotti as he attended Manhattan College, one of the universities run by the Brothers of the Christian Schools.