Eagles Flyers Phillies Sixers About Us Write For Us
Phillies Lose a Tough One, 13-9 to Yankees
Doc Makes Final Spring Start As Phillies Take On Blue Jays 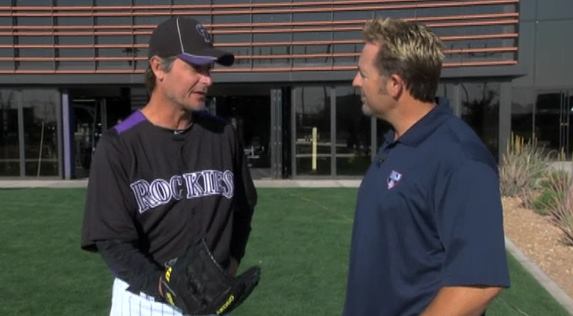 I apologize, Jamie, I was one of the skeptical ones.

According to many sources, Jamie Moyer has made the Colorado Rockies, and will open the season in the Rockies' rotation.  And, Moyer earned it.

Troy Renck of the Denver Post reported that Moyer thanked manager Jim Tracy for putting him on the team.  Tracy did not accept his thank you.

"I stopped him right there. I said thank you is not necessary because we don’t give handouts here.''

I never truly believed Moyer could come back from Tommy John surgery and pitch again.  Shame on me.  This Spring Moyer was 2-0 with a 2.77 ERA.

Moyer will be the Rockies' number 2 starter.  He is the oldest pitcher to ever open the season in a team's rotation.