Digesting Opening Weekend: Reasons Not for Phillies Fans to Get Worked Up; Checking In On Former Phils 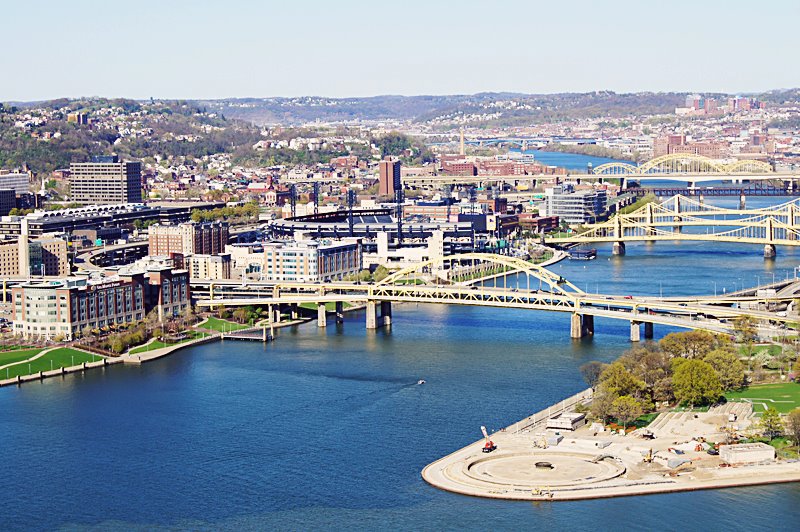 Beautiful city, beautiful ballpark, tons of Phillies fans… lousy performance.   So the Phillies are 1-2, marked with frustration, impotent offense, and good starting pitching but frustrating bullpen performances.  Let's take a look at some of opening weekend both for the Phillies and around the league and see where we stand.

Think 1-2 is bad?  It's not ideal, but look how other contenders have fared:

The Phillies bullpen was shaky, indeed.   But – this weekend featured a sharp 1-2-3 save from Jonathan Papelbon and blown saves from the following closers (or sort of closers, such as the Red Sox' two):

The Phillies hit .204 as a team the opening series.  Nine teams, including the supposedly-potent Washington Nationals hit lower.  Who has hit for the Phillies so far? 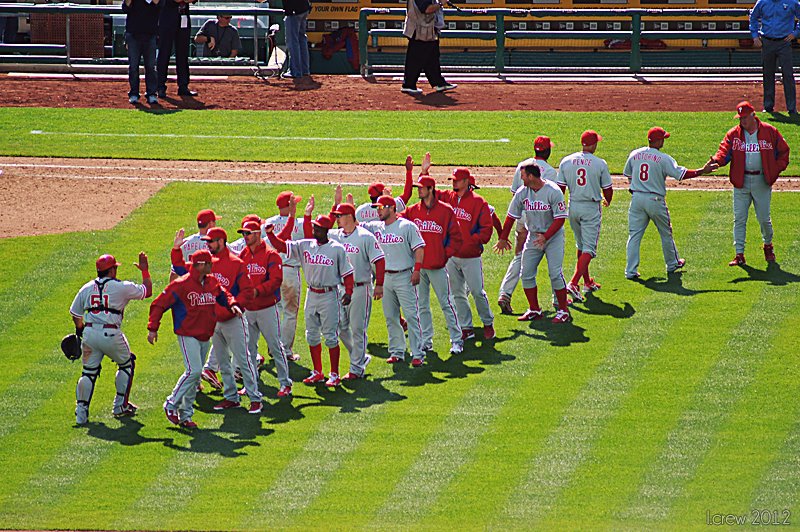 The Phillies scored six runs in the opening series.  The only team that has fewer than six is the Minnesota Twins.

How did some former Phillies do?