Philadelphia Blogger: Move the Athletics Back to Philadelphia? Stadium Should Be Located… 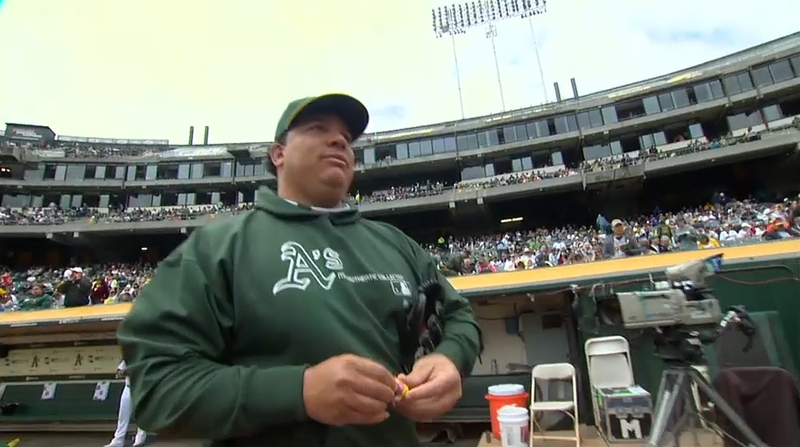 Here's a really interesting read by Benjamin Goldman, who is one of the authors of an MLBlog called "Team of Rivals" that follows the National League East.   He wrote his most recent piece about the occasional push for the Athletics baseball franchise to return to Philadephia.

Goldman, a transportation planner with a graduate degree in City and Regional Planning from the University of Pennsylvania, put together a really detailed an interesting piece detailing both where the Athletics' stadium could be in Philadelphia and transportation options to the stadium.

While the report he looked at suggests the site of the former Baker Bowl, Goldman has a novel, interesting suggestion:

Where else in Philadelphia could the A’s move? They certainly could find a nice sea of parking lots in King of Prussia, but I feel that would be short-sighted. Therefore, I would like to offer an off-beat, creative alternative: Holmesburg Prison.

Not only does Goldman come up with this idea, but it comes complete with images and a re-vamped rail line with an extra spur to service the stadium: 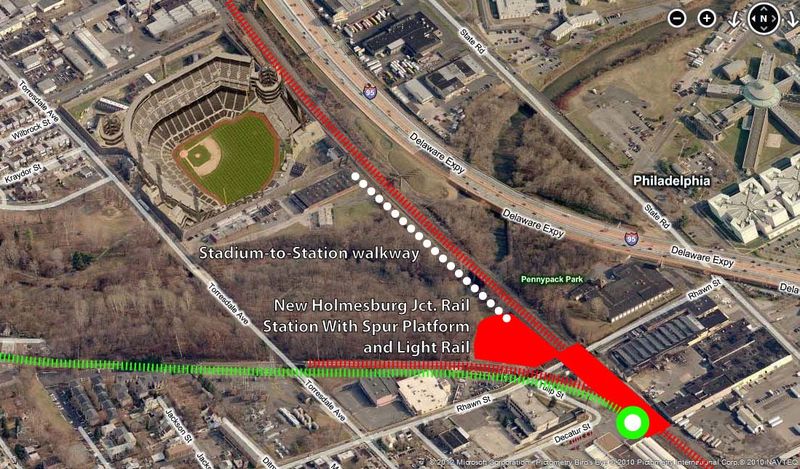 But, common sense seems to keep the Athletics somewhere on the West Coast:

Now, a reality check. All in all, it’s a cool fantasy, but I don’t think it’ll work. Philly’s finances can’t handle a new stadium any more than Oakland’s, and the Phillies are probably happy being the only major league ticket in town and can throw their weight around to keep it that way.

Again, just a really neat read.  Check it out here.