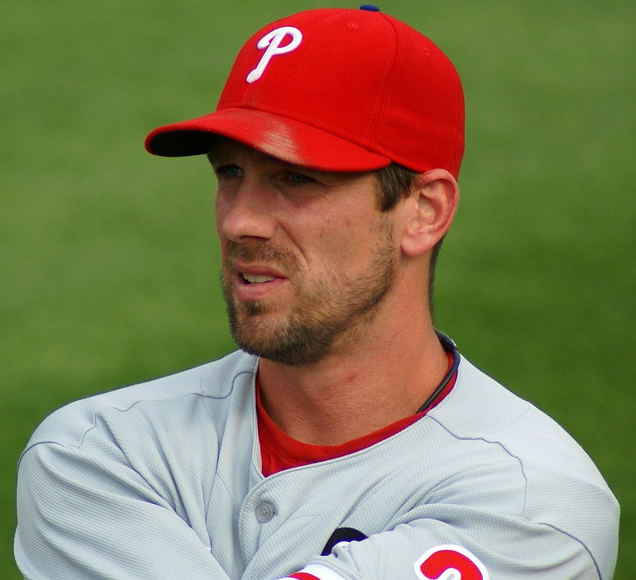 The best day of the year is here. The grass is freshly-cut, the hot dogs are cooking on the rollers, the beer is on tap and the entire country is celebrating. Opening Day is upon us and we here at Philliedelphia are ready and we hope you are too!

The Phillies will begin their 2014 season against the Texas Rangers in a three game series in Arlington. Today, Cliff Lee (2013: 14-8, 2.87 ERA) will make his first Opening Day start as a Phillie as he takes on his former Rangers club. On the hill for the opposition will be Tanner Scheppers (2013: 6-2, 1.88 ERA), who will be making his first career start on Opening Day start in place of Yu Darvish (neck).

Cliff Lee had a strong spring this past month. In six starts, Lee held opponents to a .217 batting average along with allowing just seven earned runs in 24 2/3 frames. As the Phillies number-one starter for the year, Lee is looking to make a statement as the Phillies look to kick off the season on a strong note. In his career against Texas, Cliff Lee owns a 7-3 record accompanied by a 4.91 ERA (38 ER in 69 2/3 IP).

Tanner Scheppers will begin the 2014 season in the rotation as he makes his first career start on Opening Day. The righty Scheppers was a solid relief man for the Rangers last year, holding opponents to a .214 average in 76 games. This spring, Scheppers yielded just 11 hits in four games and struck out 14 against 3 walks. Scheppers is facing the Phillies for the first time in his career today.

Cliff Lee will start today's game against the Rangers.

Tanner Scheppers will start today's game against the Phillies.

This looks like the Charlie Manuel memorial lineup. It's as if Ryne put no thought into it at all.

I dunno. Maybe they're expecting a lot more out of Rollins.

I predict he'll be moved down to 6th or 7th by mid-May.