Phillies Look to Bounce Back on Memorial Day 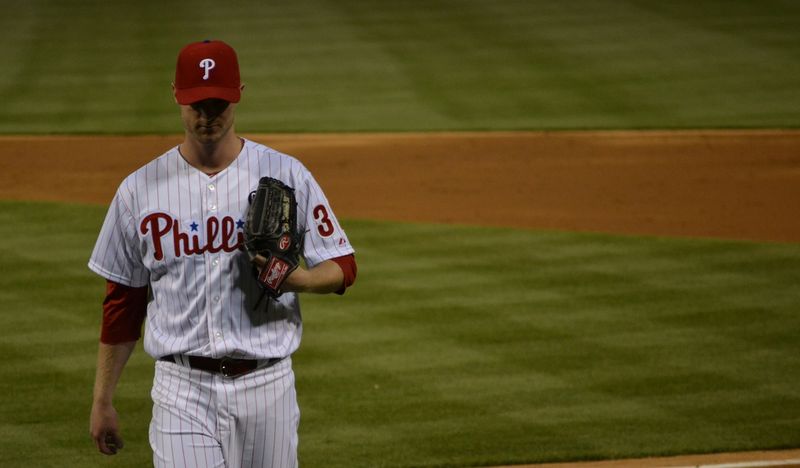 Memorial Day is a time for reflection and honor. As a nation, we reflect back on the ultimate sacrifice many of our soldiers and other military made during our darkest days. While citizens often display their gratitude to the families of fallen troops throughout the year, Memorial Day is the ultimate opportunity to remember the bravest of our neighbors. And while they will also take part in this nationwide day of respect, the Phillies will also need to take time to forget. After getting no-hit for the first time at home in close to thirty years, Philadelphia must completely put yesterday's game out of their minds in order to move forward into today's series opener against the Colorado Rockies. In order to fully remove themselves from Josh Beckett's performance, the Phillies will also need a bit of help from their starting pitcher Kyle Kendrick. Jhoulys Chacin gets the ball for Colorado.

Kyle Kendrick's last performance came in Miami against the Marlins in a losing effort. According to his advanced statistics, however, Kendrick pitched well enough to get the win, posting an ERA of over nine, but a FIP of just 3.05. Despite the meaningless nature of the mark, a win has not been recorded in Kendrick's name since August 6th last season against the Chicago Cubs. Since then, he has gone 0-10 with six no decisions in sixteen games started. Should Kendrick throw 4,2 innings in today's game, he will have reached 1,000 IP for his career.

Jhoulys Chacin began the season on the disabled list for the Rockies, and has started just four games for them this season. He seems to be showing no signs of issues with the shoulder inflammation that landed him on the DL, as he has reached at least five innings pitched in each of his appearances. The concern, however, comes in his lack of strikezone command. He currently has a ratio of eleven strikeouts to ten walks. His K-BB% is a staggeringly low 1.0%, which means some patience at the plate should produce some quality at bats for the Phillies today.