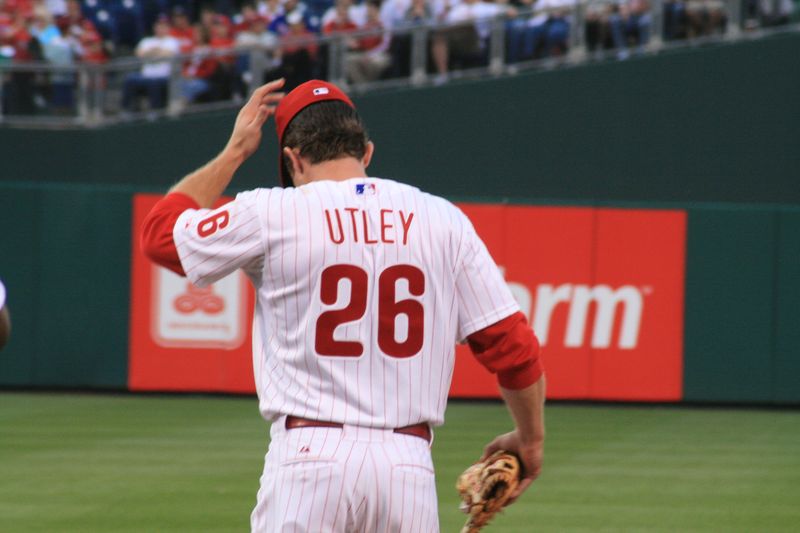 While we were aware that second baseman Chase Utley sprained an ankle during the offseason, we learned today that Utley is not yet close to taking the field.   Utley is in Phillies Spring Training and working on drills.  But games will not happen.

Utley said he won't play in any games this week. Ankle still pretty swollen. It has improved in last week, he said. Still not running.

Utley revealed the injury between cell phone pictures and curse words during his opening press conference.

Utley did not play in Sunday's loss to Division II University of Tampa.

While this isn't a huge red flag, it's not the first time Utley has been down for what appeared to be a minimal amount of time early in Spring where it ended up being much longer until returning to action. It doesn't appear that's the case this time as of right now. Until Utley is ready, look for Cesar Hernandez to get a nice look at second this first week of play.