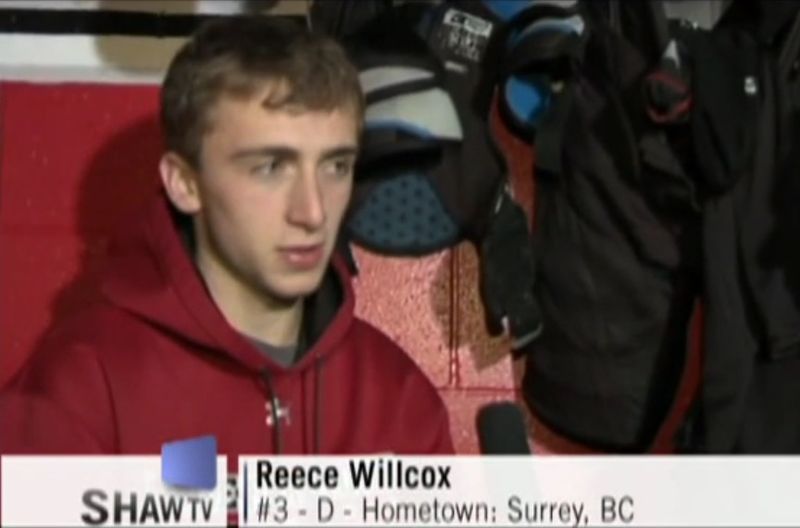 The Flyers have signed 2012 fifth-round draft pick Reece Willcox to an entry-level deal that will begin next season, GM Ron Hextall announced.

Willcox, a 6'4", 208 pound defenseman will report to the Lehigh Valley Phantoms for the remainder of the 2015-16 season on an amatuer tryout.

Willcox turned 22 on Sunday and spend the previous four seasons at Cornell University. In his senior season, he scored two goals and added 11 assists in 33 games while serving as one of the team's captains. He scored five goals and had 24 assists for 29 points in 120 career games during his four years at Cornell.

Cornell recently lost to Quinnipiac, the nation's No. 1 ranked team, in the ECAC Quarterfinals.

Willcox is the second Flyers prospect to come out of Cornell University. He will be reunited with Cole Bardreau, a forward for the Phantoms who wrapped up his college career at Cornell last season.

Considered more of a stay-at-home defenseman than a points player, Willcox can still provide lots of value on the back end with his imposing size.

Willcox could debut as soon as Wednesday night when the Phantoms next take the ice to host the Hershey Bears.