It can't possibly get much worse. After a 9-0 loss last week, the Flyers somehow found a way to repeat that performance on Thursday, falling behind 6-0 early in the second on their way to an 8-3 loss.

The Rangers are back at Wells Fargo Center again on Saturday afternoon to take on the Flyers again, with the Flyers desperately needing to do something to turn their season around or face some significant consequences of a lost season. 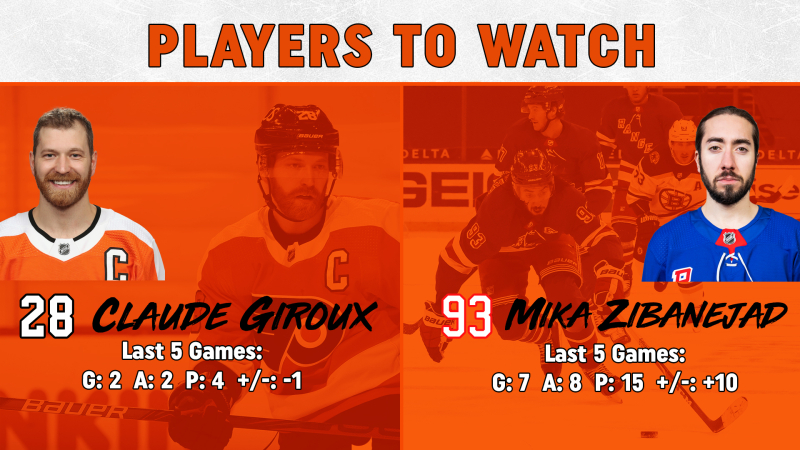 Once again, a game like Thursday's warrants a response from the team in some way. Even if change is necessary, even if this season can't be saved, at least show you have a pulse and care a little bit about the result. Claude Giroux needs to lead the way on that front.
Not to pick the same guy twice in a row, but Mika Zibanejad had two games for the ages against the Flyers in the last eight days. There's no reason to think he can't somewhat repeat that on Saturday, given his six goals and 12 points over two games, helping to fuel a stretch of 15 points in his last five. 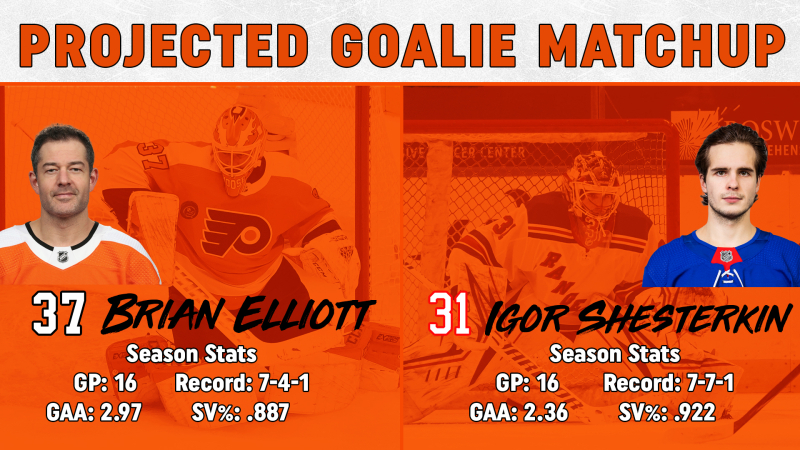 Brian Elliott finished off Thursday's game in relief and only allowed three goals instead of four like the last time the two teams met. Elliott will get the chance to go in goal and be the last line of defense against what the Flyers hope isn't another barrage of Rangers chances.

Igor Shesterkin was certainly able to get back into a rhythm with a 41-save performance in Thursday's game. Despite allowing three goals, he was very solid and figures to be a key piece for the Rangers down the stretch. He gets right back in goal on Saturday. 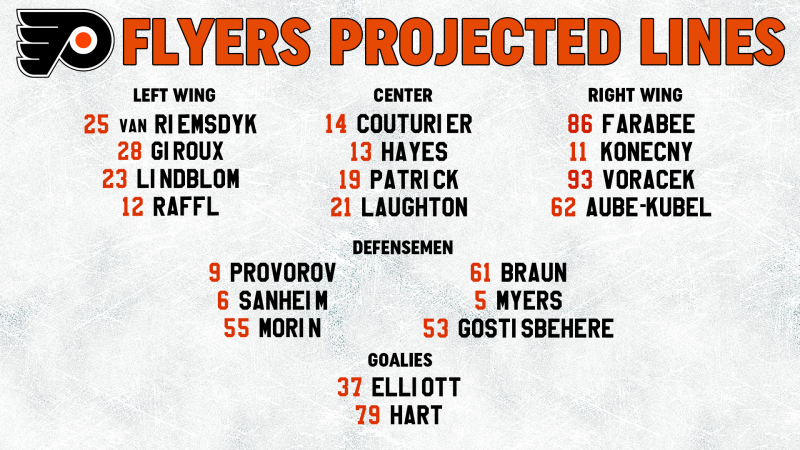 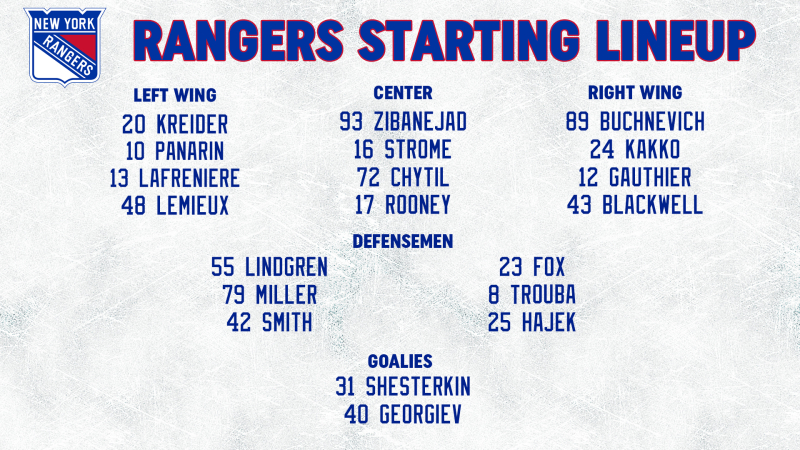