Tweets from Left Field: Logan Morrison Tweeting While Playing Defense for the Marlins? 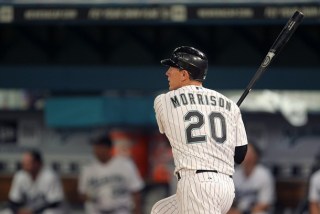 Did Logan Morrison tweet this during the Phillies – Marlins game Thursday afternoon?

Well, judging by the fact that he was playing left field at the time the tweet went out, probably not.  Perhaps someone was playing a prank with his phone in the clubhouse.

As we have learned from Ozzie Guillen's fines, Tweeting during a game is banned in Major League Baseball.

As our own @Mike_Frohwirth pointed out, the quote is from Pedro Cerrano (the character played by Dennis Haysbert) in the movie Major League. 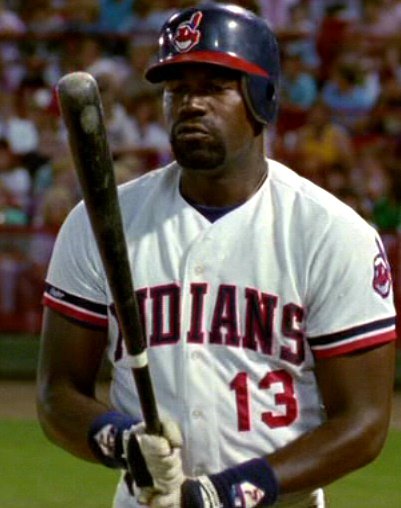