Eagles Flyers Phillies Sixers About Us Write For Us
Postgame Perspective: 7 periods, no goals, pure listlessness
Randall Cunningham: Eagles should do 'Whatever it takes' to get Marcus Mariota 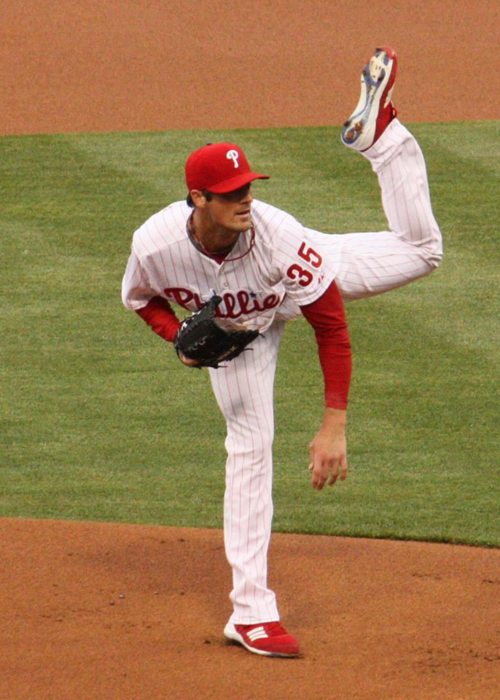 The Texas Rangers emerged as a suitor for Cole Hamels just the other day for the first time in a published report.  A report out of Dallas this morning suggests that these talks are ongoing.  However, money is an issue.

Gerry Fraley of the Dallas Morning News writes that the Rangers are still involved in talks over Hamels, but want the Phillies to eat money:

The Rangers have remained in contact with Philadelphia about Hamels, a person familiar with the process said on Thursday. The stumbling block appears to be money.

The idea of the Phillies eatin money seems silly, since Hamels is priced just right for an ace pitcher in his prime.  In fact, James Shields reportedly has a deal on the table that will pay him more than Hamels.

The Phillies would be willing to eat some money, for sure, but if they do, the return better be high.  The Phillies already are criticized for wanting too much in a trade for Hamels.   Today, Ken Rosenthal of Fox Sports wrote:

The Phillies say they are open to moving Hamels for the right package. The problem, the rival exec speculated, is that Amaro wants to make the "perfect" deal -- and perhaps needs such a deal to keep his job.

They do not want to waste their biggest chip by making a questionable trade. But they also do not want to risk Hamels getting hurt by carrying him into the season -- remember, Hamels did not pitch until April 23 last year due to left biceps tendinitis.

The risk that Hamels gets injured is enough that it could ruin the Phillies' best chance to rebuild, as they learned last season with Cliff Lee.

It would behoove the Phillies to eat salary if they are goin to get better.  The Rangers stifled themselves with contacts like Shin-Soo Choo, Prince Fielder, and Elvis Andrus.  Now they have to pay... in prospect form.  With their highest payroll ever in 2014 and mediocre results, the Rangers need Hamels if they hope to make any use of this other high-priced talent.