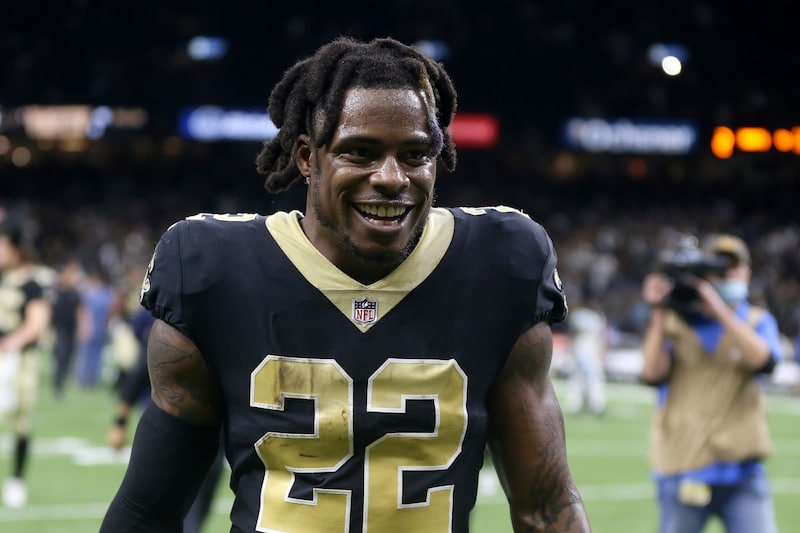 The Eagles shocked the football world with a surprising release of Anthony Harris.

It was a move that left the Eagles with Marcus Epps and who knows what else. K’Von Wallace would have seemed to be the favorite for starter alongside Epps with UDFA Reed Blankenship serving as the third safety.

Certainly something had to be up.

Luckily, we did not have to wait long for some of the answer to come as NFL Network’s Ian Rapoport announced that the Birds were acquiring new starter Chauncey Gardner-Johnson from the New Orleans Saints.

Gardner-Johnson has been a nickel corner for most of his time in the NFL, but the Eagles will likely opt to use him as a safety. Incumbent nickel corner Avonte Maddox has also played safety very well in the past.

Gardner-Johnson is also well known as an instigator who has gotten in fights with teammates (most often Michael Thomas), but was on the outs with the Saints because of failed contract negotiations.

The Eagles will likely look to lock of their new defender to try and build some stability into their safety position.

What the Eagles are sending in return has yet to be announced.

Update: ESPN’s Adam Schefter reports the full trade is quite the steal with the Eagles trading only 2 late-round picks (2023 fifth and worse 2024 sixth) and recouping a seventh-round pick in the year after that.