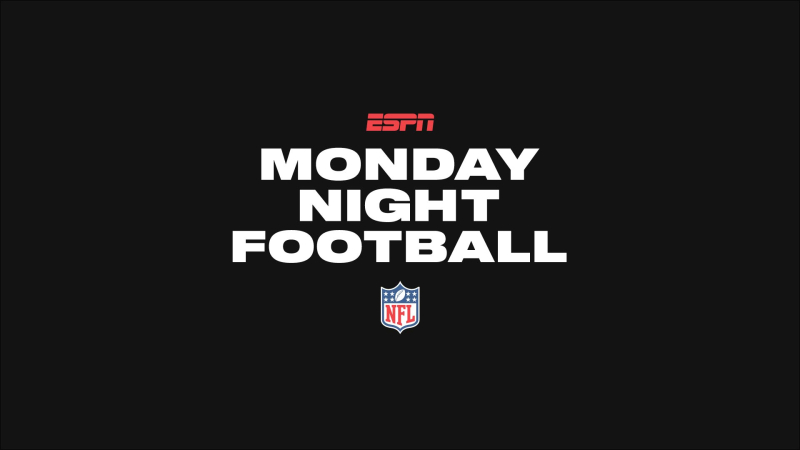 ESPN has announced a doubleheader of action for week two of the NFL season and the Eagles are in the plans.

The Birds will host Minnesota on Monday night, September 19 at Lincoln Financial Field in South Philly.  Eagles-Vikings will be the ABC-half of the doubleheader which also features Tennessee and Buffalo.  The two teams have met two times on Monday Night Football, the Eagles own a 2-0 record against Minnestoa.