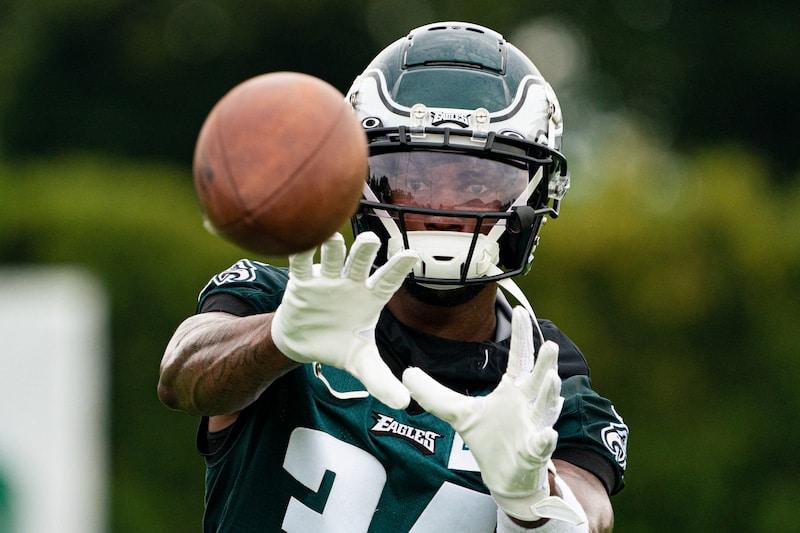 The Eagles made three roster cuts on Tuesday afternoon in order to get to the mandated 85-player maximum roster size upcoming.

These players could be claimed, but will revert to IR on the Eagles roster if not due to their injured tag. The Eagles could then choose to part ways with them after that or potentially keep the them around until such time that they could be reactivated.

All three of these players are guys who have experience with other teams, having played for other teams and/or having served on their practice squads.

The final two deadlines for cuts upcoming are August 23 (must be down to 80 players) and then final cuts on August 30 (53 players).