Eagles Flyers Phillies Sixers About Us Write For Us
2017 Flyers NHL Draft Results: What They're Saying
Who will be the Phillies manager in 2018? 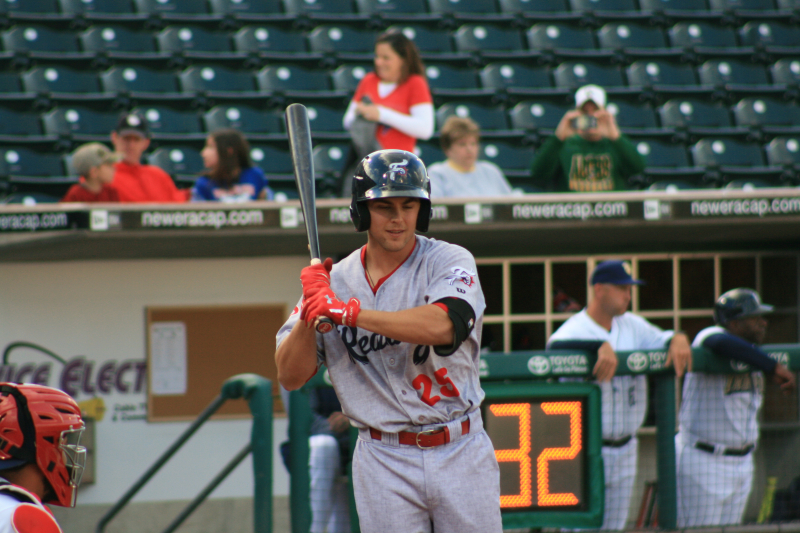 While the Phillies have been struggling to put together offense at the Major League level, the Phillies Minor League affiliates continue to showcase some of their top offensive talent.  One such talent, second baseman Scott Kingery, has been one of the more dominant bats not just in the Phillies system, but in all of Minor League Baseball.   It appears that Kingery is finally going to start climbing the organizational ladder.

Jim Salisbury of CSN Philly reports that the Phillies have promoted Kingery to Triple-A Lehigh Valley.  The move is one that Phillies fans have been clamoring f0r since Triple-A second baseman Jesmuel Valentin suffered a season-ending injury in the latter-part of May.  The Phillies appeared to be taking a cautious approach with Kingery; perhaps the club wanted him to see the same pitchers at Double-A a few times before moving him up to Triple-A.  Kingery played in 37 games at Double-A in 2016 and another 69 games in 2017 before his promotion.

Kingery departs Reading batting .313 with 18 home runs, 44 runs batted in, and a .987 OPS.  Kingery's 18 home runs ties him for the Eastern League lead, and Kingery's OPS is at the very top.

The Phillies drafted Kingery in the second round of the 2015 MLB Draft.  Kingery has caught the attention of scouts around baseball, including one who likens Kingery to Dustin Pedroia of the Boston Red Sox.   Drafted out of the University of Arizona, the Phillies expected Kingery to be a fast mover through the system.  It is not inconceivable that Kingery could make it to the Major Leagues by season's end.