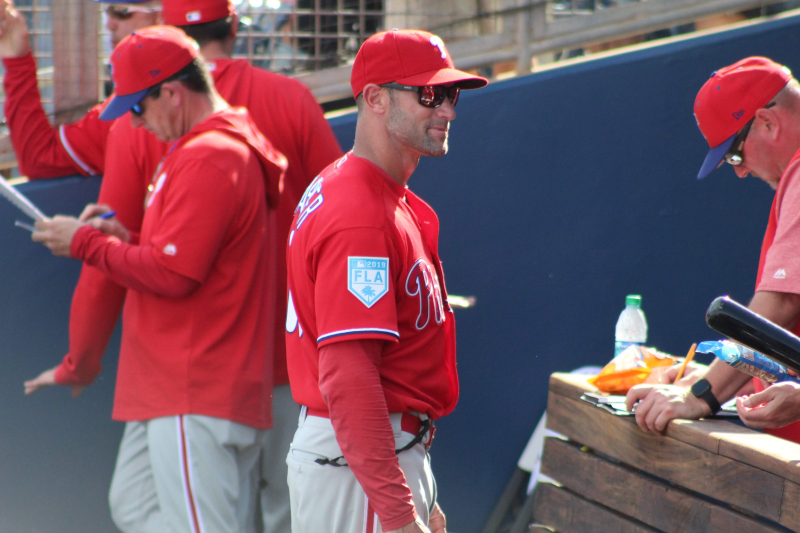 The San Francisco Giants knew well in advance that last summer would be manager Bruce Bochy's last season at the helm.  Bochy made this announcement after Farhan Zaidi was named vice president of baseball operations with the Giants.  Connecting the dots, many speculated that if the Phillies decided to move on from Gabe Kapler, there might be a match there in the manager's seat.

Kapler interviewed for the position, and according to Craig Mish of Sirius XM:

Source : Former Phillies Manager Gabe Kapler is receiving a 2nd interview with the SF Giants for their open Managerial position. I believe it is today.

Kapler came to the Phillies from the Los Angeles Dodgers organization, where he served as player development. There, he worked with Zaidi, who served as general manager (though reporting to vice president of baseball operations Andrew Friedman).  The two are said to be close.

So while the Phillies introduced their new manager Joe Girardi on Monday, their former manager might not be out of work for long.